What week do fetuses begin to feel pain? 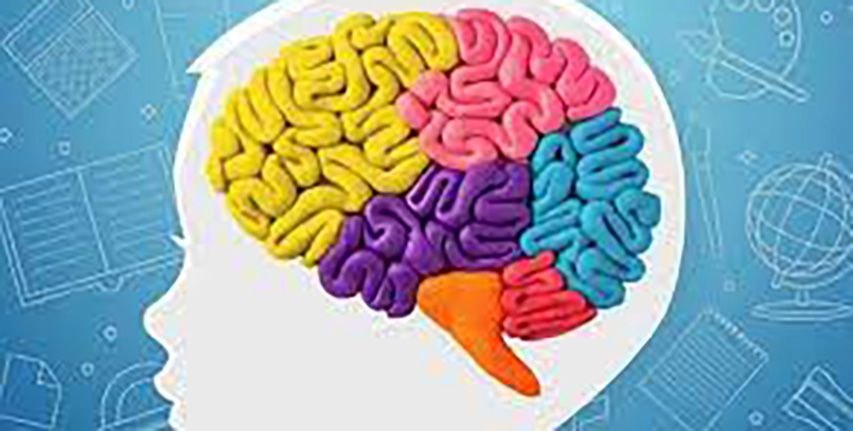 Trying to use the argument that the fetus does not experience pain until well into the pregnancy to downplay the drama of the practice of abortion, constitutes intolerable manipulation. Today there are those who defend that killing without pain is more humane, less reprehensible, more compassionate.

Dr. Carlo Bellieni, an expert pediatrician, states in Bioethics Today that “denying fetal pain in the second half of pregnancy can undermine the right to analgesia for premature babies.”

According to Bellieni, in recent months there are those who argue against abortion saying that fetuses can feel pain in the first trimester of pregnancy, while others say the opposite (see more HERE).

In an article published in Nature Neuroscience, the authors point out that the fetus cannot be said to feel pain between 12 and 14 weeks of gestation, a statement Bellieni agrees with, and also that this sensation cannot be felt before than 24 weeks, which, according to his criteria, is difficult to prove.

According to the American College of Obstetricians and Gynecologists, the cerebral cortex, which is essential for feeling pain, develops after the 24th or 25th week, while in another article they argue that “fetal pain perception is unlikely to be possible before 29 or 30 weeks of pregnancy. According to Bellieni, “This delayed threshold of pain has been widely criticized, due to its fragile physiological bases, and because all patients under that age, who are being treated, would consequently not receive any analgesic treatment.”

Two aspects are worth highlighting:

The first is that according to an article, the maturation of the human brain begins in the third week of gestation and grows and matures rapidly during pregnancy, so it would be impossible to find a threshold that would establish the periods in which the fetus does or does not experience pain. Although, according to another article, the connections between peripheral receptors and the thalamus in the human fetal brain, which appear between 19 and 22 weeks of gestation, allow the perception of pain.

Bellieni recently published an article stating that fetal pain “is a neuroadaptive phenomenon that arises in mid-pregnancy, around 20 to 22 weeks’ gestation, and becomes increasingly apparent to bystanders and significant to the fetus.” during the rest of the pregnancy.

The second point to comment on is the consequences that can result from a strict fetal pain threshold, such as the fact that fetuses undergoing prenatal surgery and premature infants would not have access to analgesics during surgical interventions.

Currently, neonatologists and anesthetists administer pain-relieving medications to fetuses or newborns during surgery, but will they continue to do so if the evidence for the possibility of pain in their patients is questioned? Faced with pain, we must always use the precautionary principle, of course backed by scientific evidence.

The question of whether or not the fetus can experience pain, which, as has been stated, is very difficult to resolve, cannot obviate the need to act prudently in any intervention on it that could cause it to suffer. Not using analgesia before an intervention that admits its use, and justifying it in the belief that the patient does not experience pain, constitutes malpractice and a bioethically unacceptable maleficent act.

On the other hand, trying to use the argument that the fetus does not experience pain until well into the pregnancy to downplay the drama of the practice of abortion, constitutes intolerable manipulation. Today there are those who defend that killing without pain is more humane, less reprehensible, more compassionate. Kill without pain in euthanasia, in the death penalty or in induced abortion. An attempt against life is always reprehensible, regardless of whether it is done with analgesia or not. In abortion, the mother who aborts suffers, the aborted fetus suffers and, if she does not experience pain, she suffers the violence of someone who ends her life without further ado.