Uganda rejects UN definition of abortion as a human right 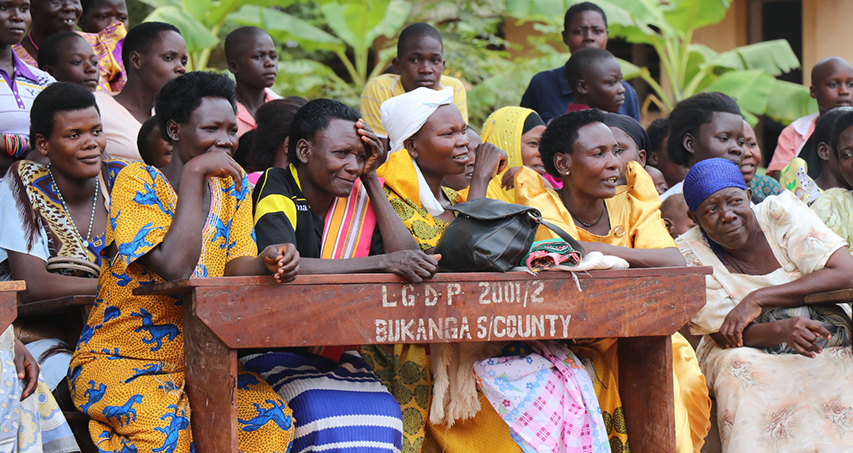 Uganda has joined several other African countries to oppose the contentious United Nations Human Rights Committee’s definition of abortion as a human right.

The World Health Organisation (WHO) defines abortion as termination of pregnancy prior to 20 weeks gestation.

Dr Jesca Nsungwa, the Commissioner for Maternal and Child Health at the Ministry of Health, declared yesterday that abortion in Uganda is illegal and that the country does not support UN definition of the act as a human right.

“We don’t promote or support abortion in Uganda. We are pro-life and, therefore, we oppose that definition,” Dr Nsungwa said in telephone interview, “There are many things that are promoted as a human rights including homosexuality but we do not support them given our laws, culture and morals, “she added.

International media reports indicate that a United Nations resolution defining abortion as a human right and advancing gender ideology was passed early this month, and was backed by majority of Western countries, but was rejected by others, especially from Africa.

According to fsspx news, the resolution’s focus on abortion and gender ideology was criticised by 33 countries, mostly located in Africa.

It reported that among the 32 nations that joined Nigeria in supporting amendments to strike abortion and gender language from the resolution were Uganda, Cameroon, Ethiopia and Senegal. The Philippines, Nicaragua, Russia and a handful of Middle Eastern countries also joined the effort.

Senegal’s representative condemned the inclusion of abortion as a method of family planning and argued that the word ‘gender’ should only refer to “social relations between men and women.”

The Deputy Speaker of Parliament, Mr Thomas Tayebwa, in April said that he would promote and  protect human rights, including fighting abortion.

“I promise the Parliament and the people of Uganda that I will do things that will give respect to God. Personally, I have values that I believe in. We must respect the lives of every individual including the unborn. I’m pro-life,” Mr Tayebwa emphasised.

Article 22 of the 1995 Constitution provides for the right to life and Article 22(2) clearly states that no one has the right to terminate an unborn child except if  authorised by law.

The World Health Organisation (WHO) also states that unsafe abortion is a leading but a preventable cause of maternal deaths and morbidities. According to WHO, unsafe abortion can lead to physical and mental health complications and social and financial burdens for women, communities and health systems.