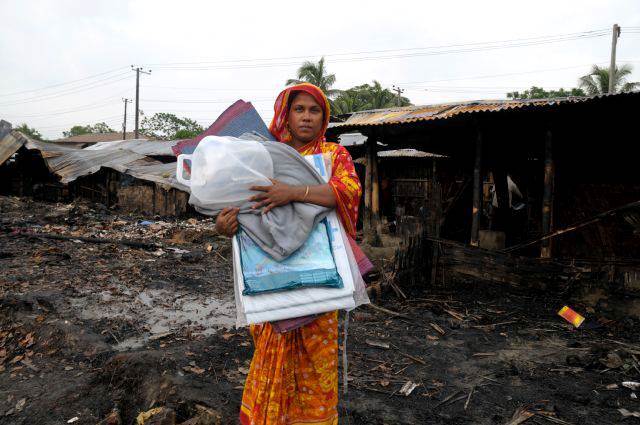 Abortion was the leading cause of death globally in 2021, with nearly 43 million unborn babies killed in the womb, according to data provided by Worldometer
January 17, 2022