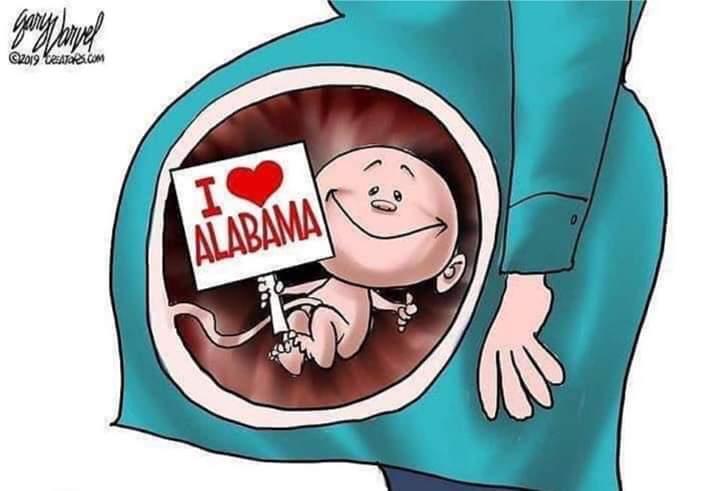 The Alabama Senate voted Tuesday in favour of a bill that would make abortion a crime in Alabama. The only exceptions would be cases of non-viability of the foetus and/or when the health and life of the mother is at risk.

Already adopted by lawmakers on 30 April last (see U.S.: Alabama criminalizes abortion), the text provides for prison sentences for doctors who secretly practice abortions, up to and including life imprisonment. The text is now ready to be signed by Kay Ivy, Governor of Alabama.

Will Ainsworth, President of the Alabama Senate, welcomed this text as “a major step in defending the rights of unborn children”, because “Roe must be fought and I am proud that Alabama is leading the way”, he added.

Update on 16/05/2019: the Governor of Alabama, Ms Kay Ivy, signed the law the following day, on 15 May. The law is therefore approved and will take effect in six months. Tin addition to signing, the Governor made the following statement: “this bill is a powerful testimony to the deep conviction of Alabamians that every life is precious and that every life is a sacred gift from God.