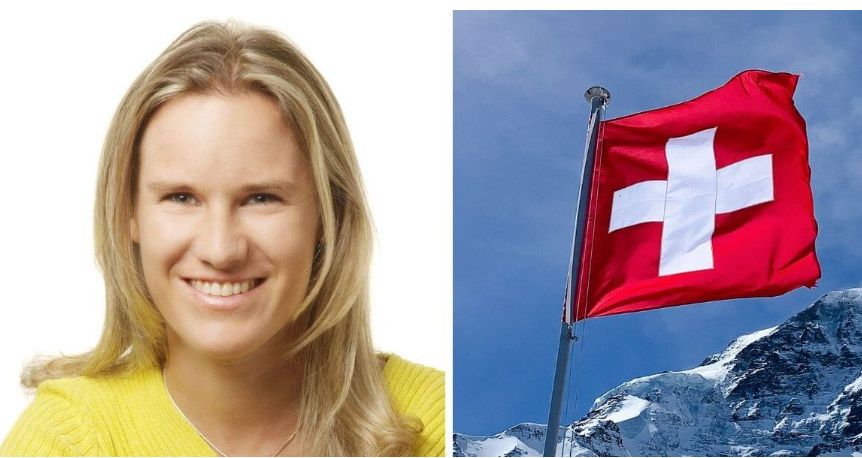 Bernese representative, Andrea Geissbühler, and Yvette Estermann, a parliamentarian from Lucerne, both launched separate pro-life initiatives last December. Under the Swiss democratic system, if the initiatives gather at least 100,000 signatures, the country will have a national vote to adopt the proposal.

Geissbühler’s proposal has been dubbed “Sleep on it” because it aims to introduce a day of reflection before a scheduled abortion in order to “protect women from abortions in decided in a hurry”.

Estermann’s separate proposal aims to prevent the abortion of babies capable of surviving outside the womb. It would restrict abortions where “the fetus can breathe outside of the uterus, if necessary through intensive care”.

“If some lives can be saved through these initiatives, then they are worthwhile”, Geissbühler says.

Dominik Müggler, a Swiss pro-lifer responsible for setting up the first baby boxes in 2001, has backed the initiatives.

However, Neil Datta, executive director of the European Parliamentary Forum on Population and Development, laments the growth of the pro-life movement across in Switzerland and across Europe.

He said the modernisation and professionalisation of the pro-life movement is a cause for concern. Following the recent pro-life victory in the United States, Datta said: “Pro-life movements in Europe are fifteen years behind their counterparts in the US, but the wheels have already been set in motion”.

In Ireland in 2020, almost 1,500 women did not go through with their abortion after an initial consultation and a three-day waiting period.

Current legislation requires a three-day waiting period, which must elapse between the first consultation and proceeding with an abortion.

The discovery in Ireland of the possible link between a mandatory waiting period and the fact that a high proportion of women do not follow through with their abortions is confirmed by research that suggests that mandatory waiting periods, which require women to make two physical visits to an abortion provider, lead to a reduction in the overall abortion rate for residents of 8.9%.

Polling indicates that the British public is strongly in favour of introducing a ‘waiting period’ between an initial consultation and an abortion taking place in order to ensure that a mother has enough time to consider all the options available to her, with 79% of those surveyed in agreement with such a proposal.

In addition to Ireland, Belgium, Italy, Portugal and Spain all require a waiting period of at least three days between an initial consultation and an abortion.

Right To Life UK spokesperson Catherine Robinson said: “The reaction of abortion supporters to these extremely mild restrictions on abortion indicate just how radical they are”.

“We are seeing the advent of more pro-life policies in Europe that value the life of the mother and the unborn child. It would be good to see some of our MPs advance similar initiatives”.