Trump administration declares abortion is ‘not a human right’ 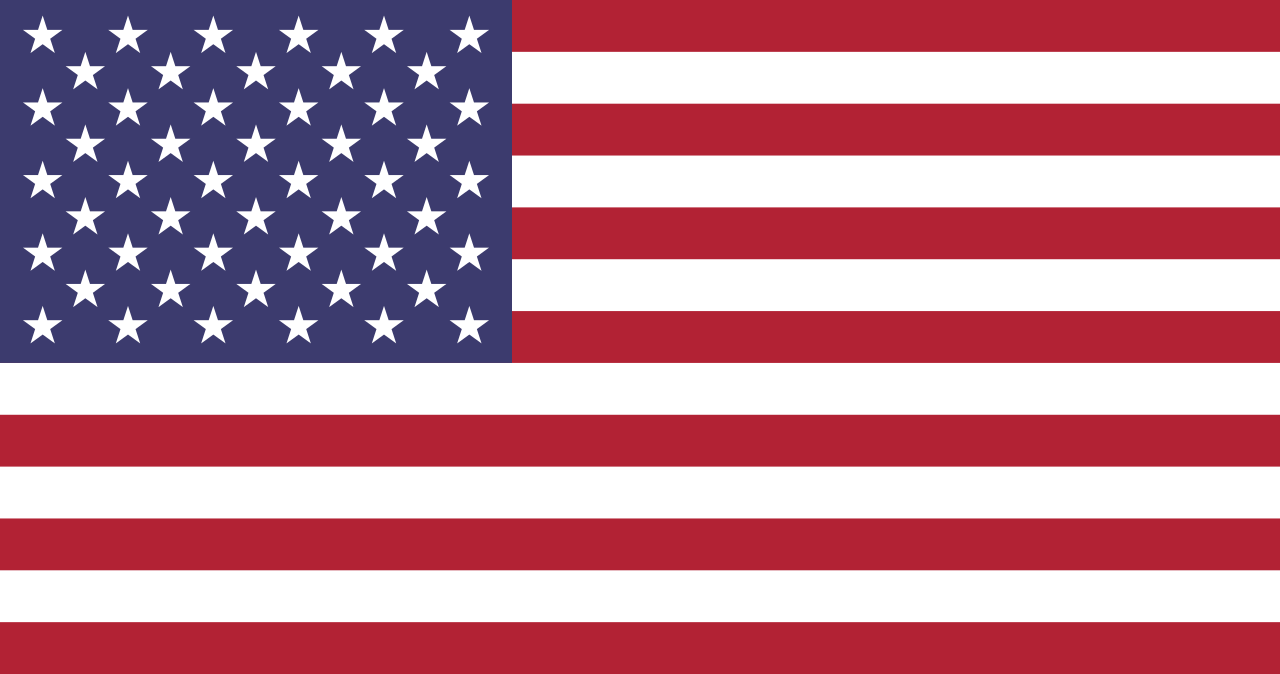 WASHINGTON, D.C., April 24, 2018 (LifeSiteNews) — The Trump administration is doubling down on recent comments that the United States will not join the international bandwagon for a “right” to abortion.

During a briefing Friday on the release of a State Department report on human rights around the world, a reporter asked Michael G. Kozak, an ambassador with the department’s Bureau of Democracy, Human Rights, and Labor, why a section on “women’s reproductive rights” had been removed from a list of American values. The language had been added under President Barack Obama.