The WHO shows its contempt to life and health 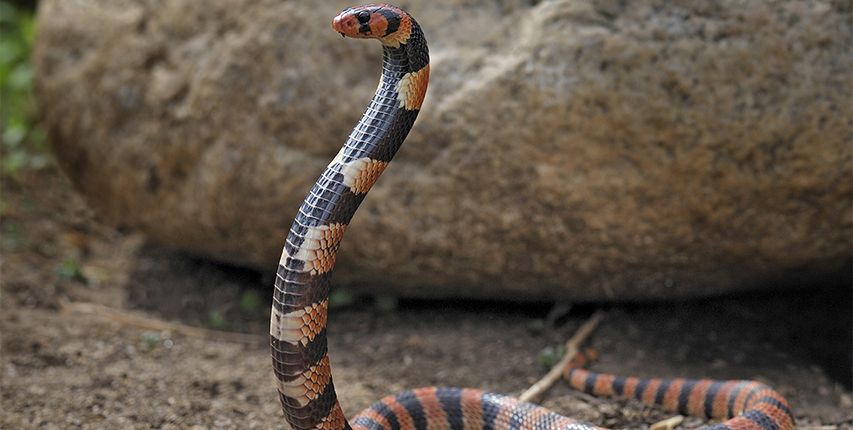 The World Health Organization, ignoring the right to life and the Hippocratic Oath that prohibits doctors from aborting, has once again shown that it serves the interests of abortion companies. In its new guidelines, it attacks the laws that limit abortion after a specific period of gestation.

(DM / InfoCatólica) As revealed by the Daily Mail, the new guidelines published by the World Health Organization (WHO) state that laws that prevent abortion at any time during pregnancy risk violating the rights of “women , girls and other pregnant people. The “other” is a reference to the cases of transsexuals.

Conservative British MP Fiona Bruce, co-chair of the Pro-Life Parliamentary Group, last night called any proposal to legalize abortion up to birth “completely unacceptable” and “truly shocking”: “A viable human being could have their life terminated up to the moment of birth. Yet a day, an hour, even moments later, a similar action against a child could constitute murder.”

The WHO’s “Abortion Care Guide”, published this month – six years after the Ministry of Health revealed that the Royal College of Midwives was promoting the same policy – also recommends that governments Allow abortion in all circumstances, scrapping laws that prohibit terminations because the fetus is of the “wrong” sex; Not allowing women to need a doctor’s or nurse’s approval to have an abortion; Put in place ‘pills by mail’ schemes so that women can receive abortion medication after a phone call; Reduce the right of medical professionals to refuse to participate in abortions on grounds of conscience. The United Nations, which oversees the WHO, has welcomed the suggestion to remove what it calls “unnecessary political barriers to safe abortion,” including “limits on when an abortion can be performed.” . But nowhere in the 210-page document is there any mention of the ethical debate over the rights of the unborn child, or whether abortions are morally acceptable when after 22-24 weeks the fetus has a good chance of surviving if born prematurely. There is also no mention of sex-selective abortion, despite the fact that termination of female fetuses is common in countries such as India, Pakistan and China. Prior to publication, the WHO consulted a group of 12 “external experts,” including Dr. Dhammika Perera, global medical director of UK-based Marie Stopes International, whose UK branch conducts more than 60,000 abortions a year on the NHS, and Dr. Laura Castleman of Planned Parenthood Michigan, the largest abortion provider in the United States. Dr. Perera has called “anti-abortion rhetoric” terms such as “late-term abortion” or “fetal heartbeat.” He also objects to the word “uterus” because it “assigns an emotional and symbolic value to an organ.” Christina Zampas of the World Center for Reproductive Rights, which uses donations to “build, enforce and defend” abortion, advised on human rights law.