The new Google Maps function in the USA: it will indicate which clinics and hospitals offer abortions 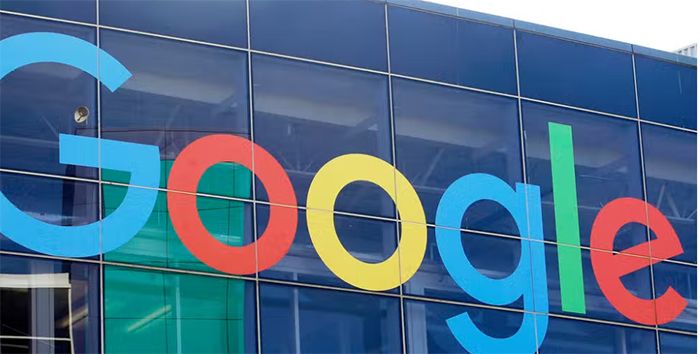 The company explains that these places will appear specifically labeled as abortion centers when the user searches for “abortion clinics near me”.

Google will now indicate in its Google Maps application and in its search engine which clinics and hospitals offer abortions in the United States, at a time when several states are restricting access to this practice after a Supreme Court ruling. In a statement, the Mountain View (California, USA) company explained that these places will appear specifically labeled as centers where abortions are performed when the user searches for “abortion clinics near me.” The results will only show centers where Google has received confirmation that abortions are actually performed, so as not to send anyone to a place where this does not happen.

If there are no clinics near the user, it will be suggested to widen the search radius. Recently published reports suggested that searches for abortion centers on Google sent users to some places where they were provided with false information about the procedure, or even anti-abortion clinics. This same Thursday, a North Dakota judge blocked the law that would ban abortion in that northern US state, just one day before it had entered into force. Justice Bruce Romanick sided with the abortion clinic that filed the lawsuit against the state and blocked the law from taking effect while the case is resolved, arguing that otherwise “significant harm” would be caused to the plaintiffs.

The conservative states of Texas, Idaho and Tennessee began implementing laws on Thursday that almost completely ban abortion and, in some cases, establish punishments of up to life in prison for doctors who practice it. It is a new step in the war against abortion that has been waged at the state level since the US Supreme Court in June withdrew federal protections for that right, which has already left more than 20.9 million women in reproductive age without access to this procedure. The new laws do not change the reality on the ground in Texas, Idaho and Tennessee, which already banned abortions at six weeks of pregnancy and where most clinics stopped providing such services after the Supreme Court ruling. However, they do establish or increase fines and prison sentences for medical personnel, in an attempt to intimidate them, according to abortion advocacy organizations.