The new abortion law in Spain: a new attack against human life, women, family, health personnel and Spanish society as a whole

You are here:
AbortionNewsOne of UsPress Release 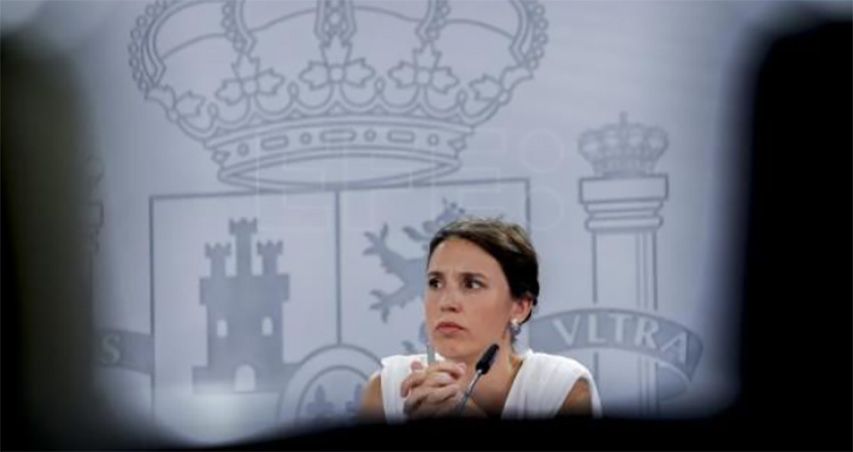 The approval by the Spanish Council of Ministers of the new Law on abortion yesterday is a new ideological imposition that undermines the scientific reality of the human embryo, undermines women in their motherhood and against Spanish society itself, which Massively, last June, they demonstrated in Madrid against this law. As if this were not enough, the new law confronts parents with their daughters, as well as health personnel who must publicly indicate their willingness to carry out abortion practices on pregnant mothers.

It goes against scientific reality because the EMBRYO WILL NEVER BECOME A HUMAN BEING IF HE/HER HAS NOT BEEN ONE FROM THE BEGINNING. THERE IS NO GRADUAL TRANSIT FROM “SOMETHING” TO “SOMEONE”. SOMEONE DOES NOT BECOME FROM SOMETHING: THE HUMAN BEING IS NOT THE RESULT OF A DEVELOPMENT, BUT THE ZYGOTE DEVELOPS AS A HUMAN BEING AND ON THE CONTRARY NOT UNTIL IT BECOMES A HUMAN BEING.

Attempts against women, because she is the object of abandonment in motherhood, even eliminating her period of reflection. Only from legislation that promotes concrete measures and aid to pregnant women, the decision to abort is free. Otherwise, and just as this law does, not promoting real alternatives to abortion is leading the pregnant woman and her partner to the tragedy of abortion.

It is an attack against health personnel who must publicly state in a list their intention or not to become the executioner of unborn babies.

Parents of pregnant girls will not be informed of the practice of abortion on their daughters. This legal imposition abandons our daughters and eliminates the duties and rights of parents in the exercise of their parental authority. Of course, it supposes a failure in the educational and accompanying role that parents have in society.

Only with a firm commitment to greater social awareness of human life, achieved through rigorous and unbiased information about the reality of abortion, would a new horizon of understanding and action open up in the face of this drama of considering the human embryo. as the exclusive property of women.

The social organizations that work in defense of human life must promote actions that are committed to life, including the repeal of this perverse law that places mothers and fathers, children, families and health personnel on the side of barbarism and unreason that are not part of advanced and civilized societies.