The Dutch government may keep enforcing its ban on assisted suicide 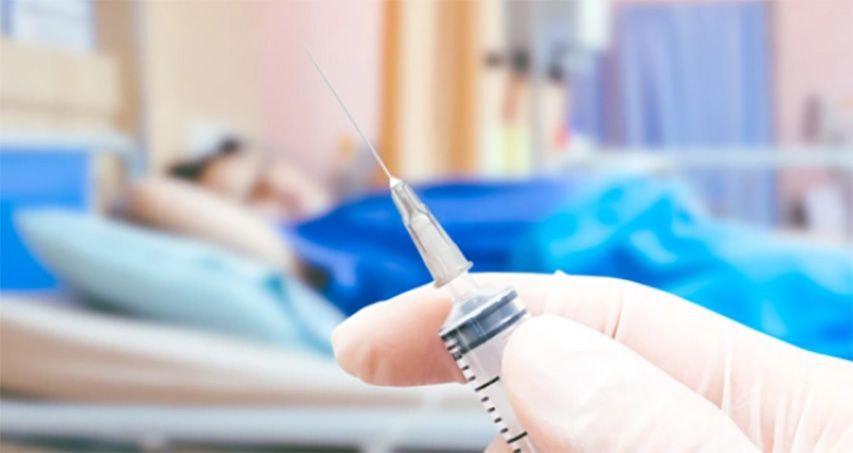 A court in The Hague has ruled that “The Dutch government can continue to enforce its ban on assisted suicide.”

The organization Cooperation considered that the Dutch state violated international human rights because it is difficult to achieve a self-determined death for Dutch citizens who do not meet the euthanasia requirements of unbearable and hopeless suffering from physical or mental illness. This is reported by the Dutch newspaper Trouw.

Assisted suicide is prohibited in the Netherlands. Only doctors are exempt from this rule under certain conditions provided for in the euthanasia law. The Last Will of Cooperation maintains that the choice of the moment of death belongs to the private sphere and must fall on the human right to privacy.

However, the Hague court judge ruled that there are enough options for people who want to end their lives. The judge recognized that the Dutch have the right to choose the moment of their death based on the right to privacy. However, the State also has a duty to protect the lives of its citizens.

The right to privacy does not make the State responsible for granting people the right to assisted suicide. Furthermore, governments can infringe these rights if they have good reason to do so, the judge said, as reported by the Reformatorisch Dagblad. The court considered that the reason to protect the lives of vulnerable people who may act on impulse is a good reason.

Suicide is not illegal in the Netherlands. It is only forbidden to help someone with the act. Members of the Dying Will Cooperation violated this law, providing various people with poisonous powder. They are persecuted by the Dutch state for this reason. They will likely have to appear in court next year.