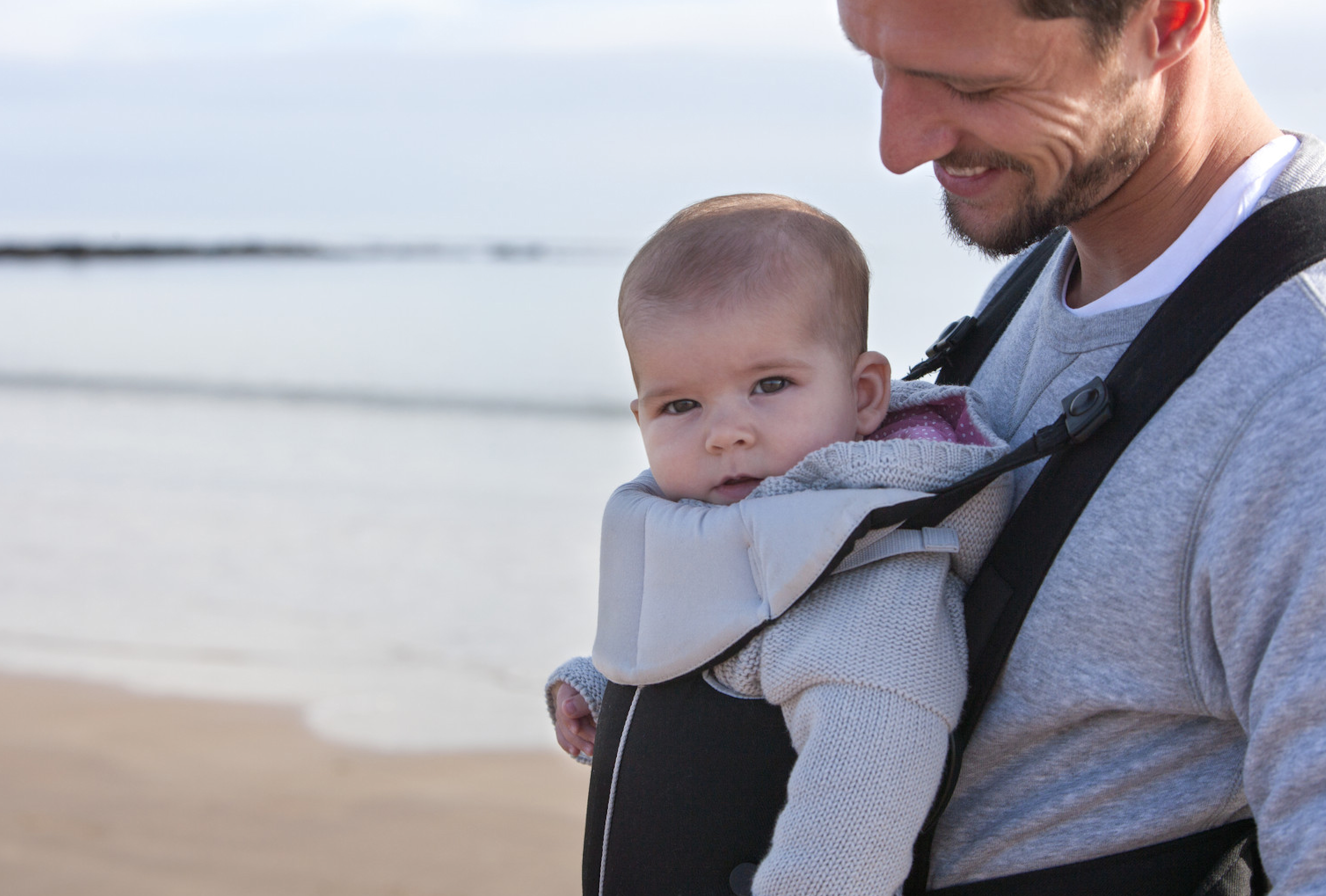 1.The Constitutional Court has examined and decided in its Judgement nº225/2018 a request to appreciate the successive abstract constitutionality formulated by a Group of Deputies from the Republic’s Assembly referring to: consecration in the Law on Surrogacy ( PMA Law ) a conjunct of norms concerning surrogacy (ii)to the rule of anonymity of donors  ( and that of the surrogate mother ) concerning anyone having been born in sequence of procedures of MAP (medically assisted pregnancy), and (III) the rule that avoids the non-official determination of the paternity of a child born from a women, that, independently from her civil status and corresponding sexual orientation, has resorted alone to the MAP’s techniques.

2. Concerning surrogacy , the opinion of the Court was that surrogacy, with the profile defined by the portuguese legislator , as an exceptional method for procreation, autonomously agreed by the ones interested and agreed between them through a free of charge contract previously authorized by an Administrative Entity, by itself, does not violate the dignity of the pregnant woman or the child born in the sequence of such a procedure, and neither the State’s duty to assure the infancy protection . Notwithstanding, pronouncing itself on some particular aspects de legal discipline in the matter, the Court decided that principles and fundamental rights consecrated in the Constitution were undermined, being required to emphasize:

2.1 The excessive indetermination of the Law – see numbers 6, 10 and 11 of its Article 8 – in what concerns to the limits to establish the autonomy of those concerned in the surrogacy contract, as well as the limitations to the restrictions admissible in the behavior of the pregnant to be included in the same contract. The concretization of such limits is essential not only to establish the rules of conduct for the beneficiaries’ e for the pregnant woman, as well as to establish the limits to be established by the National MAP Council on the criteria to the previous authorization for the contract to be made between the both of them. This way, the Court considered that the Law on Surrogacy does not assure a judicial measure of enough density to establish the parameters for previsible action  concerning the ones interested in celebrating contracts of surrogacy neither establishes material criteria precise enough and jurisdictionally controllable to so that that Council may fulfil its competencies of supervision or of previous administrative authorization  ( violation of the principle of the determinability of laws, which is a corollary of the principle of a Democratic State of Law –according to item a) of the Decision, voted in unanimity ).

2.2 The restriction to the possibility for revoking the previous consent given by the pregnant woman from the beginning of the processes for surrogacy  ( see number 8 of Article 8th in conjunction with number 5 of Article 14th ) precluding the full exercise of her fundamental right to the development of the personality, indispensable to the constitutional legitimacy in the corresponding action of surrogacy, till the fulfillment of the last essential obligation in the contract of surrogacy, that is, till the moment interpreted according to the principle of human dignity  and of the right to constitute a family – according to items  b) and c) of the Decision , voted by majority )

2.3 The juridical uncertainty  for the statute of the person born in the regime of nullity of the contract for surrogacy ( see number 12 of Article 8.2 ) resulting that such regime precludes the consolidation of judicial positions,  as parents or as son or daughter – that result from the implementation of such contract and not to differentiate according to the length of time or the severity of the causes invoked to justify the declaration of nullity ( violation of the right to personal identity and of the principle of judicial security consequence from the principle of a Democratic State of Law –-see item d) of the Decision, voted by unanimity ).

3. In what concerns the anonymity of donors  ( and of surrogacy itself ), he Court, although recognizing the same does not clash with the dignity of the Human Person, and differently from the reflection existing in Judgement number 101/2009, considered that , taking also in attention the growing importance that is being given to the knowledge of one’s own origins, that the choice followed by the legislator in Article 15th, numbers 1 and 4, of the Law of MAP to establish as a rule, although not absolute, the anonymity of the donors in the case of heterologous procreation and as well the anonymity of the pregnant woman – mas in the case of those as a must – deserves constitutional censorship, because it imposes an unnecessary restriction to the rights of personal identity and to the development of the personality for the persons born as a consequence of MPA  with recourse to the donation of gamete  or embryos, including in surrogacy ( see number e) of the Decision, voted by majority ).

4. Concerning exemption to non-official search of paternity, the Court agreed that, in the concrete circumstances in which the same is foreseen, such research would have no sense, once that, even knowing the identity of the donor, that one cannot be accepted as progenitor of the born child, thus not being violated the constitutional parameters  raised ( principle of the dignity of the Human Person, principle of equality and right to personal identity ).

5. Considering that the elimination of the norms declared unconstitutional with general mandatory strength would lead  that all the contracts already favorably evaluated  by the MPA Council were considered as non-authorized, with the its legal consequences, particularly in what concerns the legitimacy of the therapeutic procedures  of MPQA ( including the collection of gamete and creation of embryos ) and to determination of affiliation for the  children born in sequence of such treatments, The >Court decided, unanimously, based in  imperatives of judicial security and fulfilment of the State’s Duty to protect infancy, limit the  effects of its decision, in such a way as to safeguard the situations in which the therapeutic processes of MPA quoted in Article 14th, number 1 of the  Law of MPA have already been  initiated , in sequence of contracts of surrogacy already authorized by the National Council of MPA (see item g) of the Decision). Relatively to such situations, the presented declarations of unconstitutionality, with exception to the ones referred to the nullity regime considered in  number 12 of Article 8th, with not have any effect.

Public Consultation on a draft revised version of the International code of medical ethics
May 19, 2021
Search
Categories
Recent Posts
Go to Top