The abortion agenda and its consequences 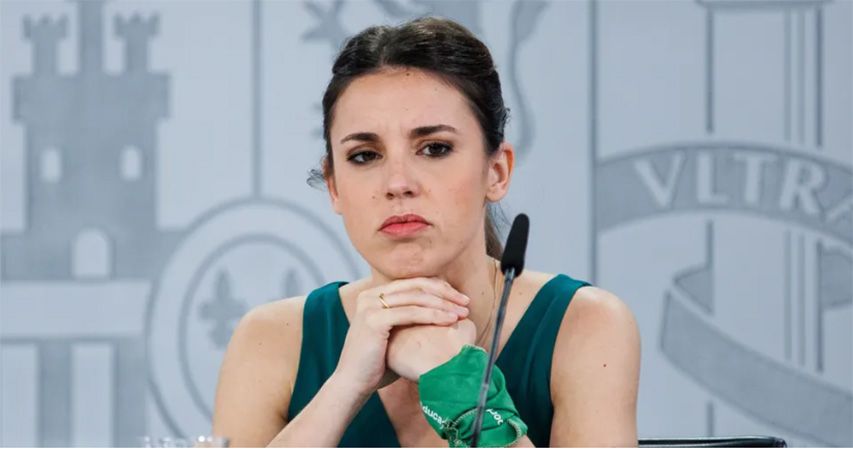 The abortion  roadmap may be unknown to many people who, without being aware of the current global agenda, simply see the phrases that are repeated as a mantra by lobbies and politicians who promote abortion, such as «free and safe abortion», or “if you don’t agree, don’t do it, but respect the freedom of others.” Who doesn’t want security? Or freedom? Or respect and tolerance?

The reality is that events are happening and lead us to clarify that this abortion agenda exists and it is gaining more and more strength in view of the most recent events:

– On June 24, 2021, approval by the European Parliament of the Matić Report. This report directly attacks the principle of subsidiarity and notoriously abandons the path of respect for fundamental human rights, such as the right to life, provided for in the Union Treaty itself and in International Treaties.
– On July 7, 2022, the European Parliament voted on a resolution to “strongly condemn” the United States Supreme Court ruling on abortion in Dobbs v. Jackson Women’s Health Organization, and call for the inclusion of the “right to abortion” in the Charter of Fundamental Rights of the European Union
– In 2022 the report of a WHO (World Health Organization) body “Abortion care guideline” is published
– Recently the Council of Ministers in Spain has approved the Law amending the law on sexual and reproductive health and the voluntary interruption of pregnancy

This agenda shows us that it is pursued:

1. That there be no “barrier” to abortion: neither age, nor country, nor family, nor legislation. As if it were possible to recognize a supposed “right to abortion” as a true “human right”
2. That all possible means must be provided to abort: personnel, equipment, places. Including tele-abortion
3. That information about the reality of abortion must be avoided: not giving time for reflection to the women, not doing ultrasounds, not offering means for motherhood.
4. That conscientious objection to abortion must be made to disappear. De-stigmatization of personnel who perform abortions, and stigmatization of those who object, until they leave the health profession.
5. That minors must be removed from the guardianship of their family

In all the reports mentioned, including the Spanish bill, one finds the same themes, the mutual references, the same arguments, even the same phrases and expressions. It is simply a cut and paste of a clearly identified roadmap to achieve the objectives.

It is difficult to understand such a strong implication in such a specific medical area. Even if we talk about sexual health, reproductive rights, or security and freedom. There are areas that affect a greater number of painful situations that lack attention and sufficient resources, and yet remain unattended. Which makes evident the presence of people with great resources determined to separate women from motherhood, and to control and reduce the number of births.

While millions of real human beings begin their lives in the womb fighting to survive those groups that want to prevent them from reaching the birth canal and being born. They are  “declassified” by these groups

Faced with these promoters of abortion we have the possibility of being promoters of life. But we must be aware that we have to put in the effort, time, and the financial resources that they are putting on it.