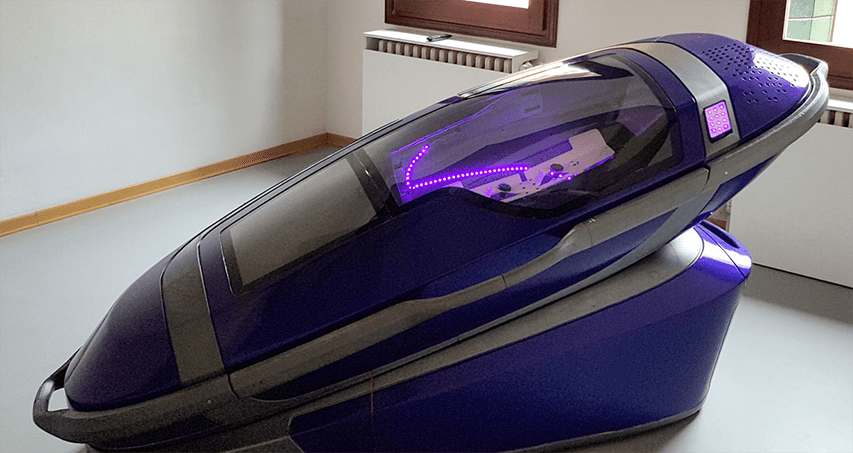 Switzerland is one of the countries that has euthanasia or assisted suicide as part of its regulation, which has led it to approve the use of the Sarco capsule (short for sarcophagus),  designed by Philip Nitschke and Alexander Bannink, according to the newspaper La Vanguardia.

This death machine helps people commit suicide. The subject enters the chamber, activates the system, falls asleep and dies painlessly and quickly after having inhaled a certain amount of nitrogen.

It is a capsule that can be manufactured from a 3D printer and can be taken anywhere. Thus, it further facilitates the so-called assisted suicide. The system is activated by a button inside Sarco or by blinking if the person who wants to die has paralysis that prevents him from moving.

When the system is activated, the oxygen inside will be drained. Only 1% oxygen will remain so the applicant will begin to lose consciousness in a few seconds. After hypoxia and hypocapnia – the absence of oxygen and carbon dioxide – he dies in a period of between five and ten minutes.

Nitshke, who has been described as the Elon Musk of euthanasia, has assured to swissinfo.ch that during this process “there is no panic or feeling of suffocation”. In this way, death comes calmly.

The creator, however, has admitted that the death machine is not perfect and has assured that he would like to add functions that allow communication between the interior and the exterior of Sarco. He also wants the patient’s consent to be recorded and that a doctor is not needed to oversee this process.

Aesthetically it is not a machine that is appropriate either. In this way, Nitschke has ruled out that the two prototypes developed so far are going to serve these purposes. Thus, it will be the third model, which is being manufactured in the Netherlands, which will be used in Switzerland from 2022 to facilitate assisted suicide.