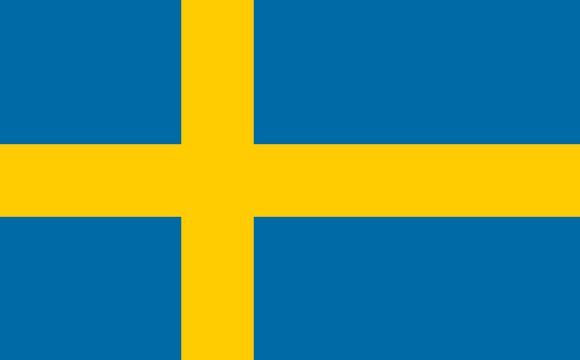 On April 12 the Swedish Labour Court ruled against midwife Ellinor Grimmark who in 2013-2014 was denied employment by three different hospitals because of her conscientious objection to abortion and because she expressed her opinion in a local paper when interviewed. The Labour Court had accepted the case after a lower court previously came to the same decision: that Ellinor Grimmark was not discriminated against.

– The Labour Court did not examine the right of freedom of conscience or freedom of speech according to international law or the European Convention on Human Rights. We have now decided to take the case further to the European Court of Human Rights, says attorney Ruth Nordström, Senior Legal Counsel of Scandinavian Human Rights Lawyers, who represented Ellinor Grimmark in both courts.

– The majority of the countries in Europe protect the right to freedom of conscience in their constitution, law or practice. In addition, health professionals’ right to freedom of conscience is recognized in international ethical codes. According to the Council of Europe Resolution no. 1763, health care professionals shall not be coerced or discriminated upon because of a refusal to perform or assist in abortions, says Legal Counsel Rebecca Ahlstrand.

The background of the case is that Ellinor Grimmark in spring 2014 sued the County Council of Jönköping for violation of her freedom of thought, conscience and religion, as well as her freedom of opinion and expression under the European Convention on Human Rights. This happened after a women’s clinic at a local hospital withdrew a job offer as a midwife after she explained that she could not perform abortions because of her conscientious objection and Christian faith. The head of the maternity ward said that Grimmark “was no longer welcome to work with them” and questioned “whether a person with such views actually can become a midwife.” A few months later, Grimmark tried to obtain employment at a women’s clinic at another local hospital, where she was told that “a person who refuses to perform abortions does not belong at a women’s clinic”. Finally in January 2014, a women’s clinic at a third hospital offered Ellinor Grimmark a job within the delivery ward, well aware that Ellinor Grimmark did not want to assist with abortions. However, the offer was withdrawn after a few days because she had expressed her opinion regarding abortion in a local paper for an interview. The head of the hospital told Ellinor Grimmark that no employee was allowed to “publicly take a stand against abortion”. According to Ellinor Grimmark, she was told by management at the third hospital in question that “if you had only been able to hand this nicely and quietly, it would not have been a problem”.

Swedish maternity wards are currently experiencing a shortage of midwifes, which has been the case for some time and has caused a national outcry for the last few years. Ellinor Grimmark and her family face legal bills of 1.6 million SEK (158 000 euro) as she has to pay the legal fees of the County Council of Jönköping for both trials.