Surrogacy: “A woman cannot be used as a means of reproduction”

You are here:
NewsSurrogate Motherhood 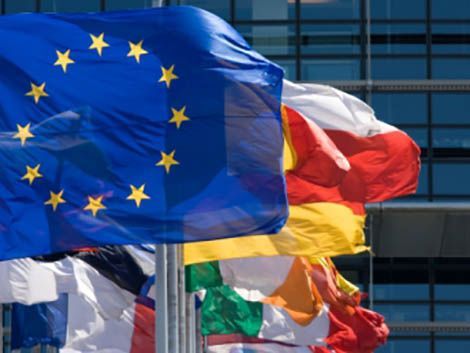 “Faced with these undeniable advances in managing infertility, potential problems have arisen from their use”. During a debate organised by the European Lawyers’ Union (UAE) in Marseille, Gérard Abitbol – the UAE’s dean of honorary presidents – addressed a panel of professionals, the majority of whom were judges, doctors and lawyers.

“MAR and surrogacy bear a false family resemblance since they both have a common goal,” he pointed out. This “rhetoric is carefully orchestrated by those who want to make a smooth transition to surrogacy after first allowing MAR”. Taking stock of the legislation on MAR and surrogacy adopted by France and other states, he nevertheless observed that “of all the countries in Europe, France remains the most faithful to the principle of the unavailability of the human body enshrined in its Civil Code“.

Surrogacy presupposes a contract between the sponsors and the surrogate mother.  “Whether or not it is done free of charge,” he explained, “it is the same annihilation of the person. The unavailability of the human body stems from the unavailability of parentage according to article 323 of the Civil Code“. Abitbol stated that “a woman cannot be used as a means of reproduction; her body is unavailable for such a use“. To conclude his remarks, he stressed that “turning pregnancy and childbirth into a paid service is the greatest violence against women since the slave period“.