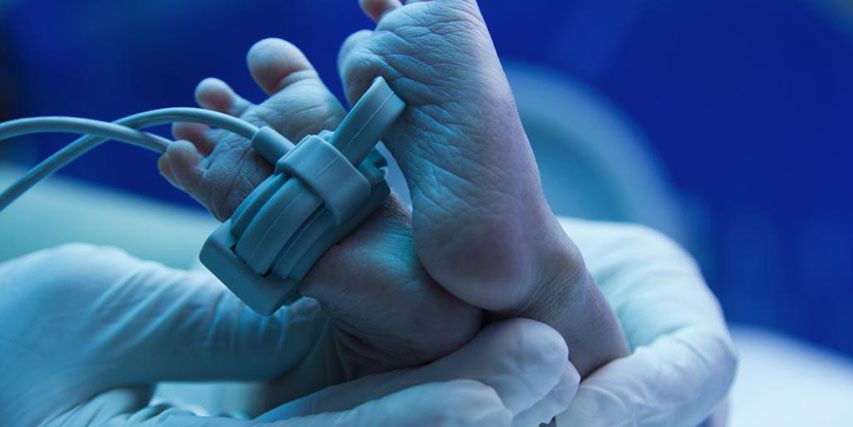 Recently there has been an awakening concerning the eugenic attitudes of past leaders. Many leaders in the past believed that the lives of people with disabilities had less value.

Today’s society thinks that it is more enlightened and more supportive of people with disabilities. The study I am writing about today indicates that eugenic attitudes towards newborns with disabilities not only continues but is disguised as compassion.

The study titled: Healthcare professionals’ attitudes towards termination of pregnancy at viable stage primarily concerns late-term abortion. This article concerns the response to the question on euthanasia of neonatal infants.

In 2018, a questionnaire was sent to 117 Neonatal Intensive Care medical professionals in the Flanders region of Belgium with 92 responses. The respondents to the questionnaire were provided anonymity.

One of the questions concerned (euthanasia) lethally injecting newborns with disabilities. The study found that:

Of all healthcare professionals, 89.1% (93.6% of physicians) agree that in the event of a serious (non-lethal) neonatal condition, administering drugs with the explicit intention to end neonatal life is acceptable. About the same proportion (87.9%) agrees that Belgian law should be changed to make this possible.