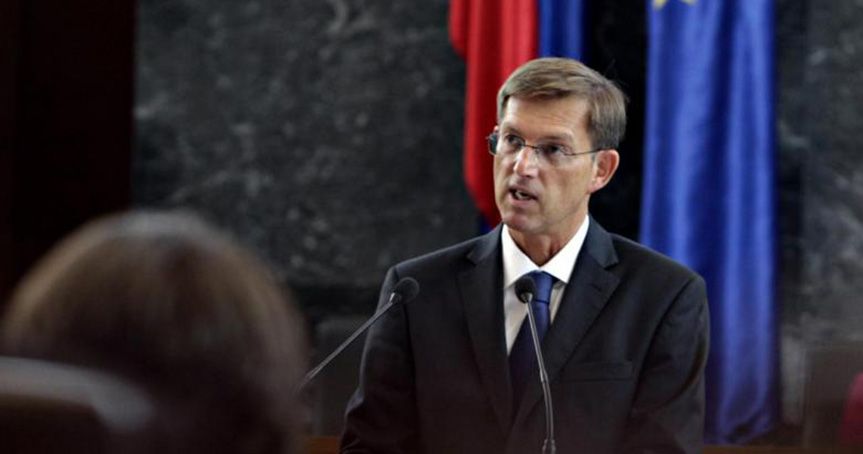 A top court in Slovenia has ruled that a ban on same-sex couples marrying and adopting children is unconstitutional in this European country and has ordered its parliament to amend the law within six months to ensure they can do so.

Discrimination against same-sex couples “cannot be justified by the traditional meaning of marriage as a union between a man and a woman, nor by the special protection of the family,” according to the ruling published by the Slovenian Press Agency.

The Estonian government came closer in 2016 by agreeing to recognize same-sex unions created in other countries. Croatia, the Czech Republic, Hungary, and Montenegro have laws establishing same-sex civil unions.

While the court gave lawmakers six months to amend existing laws to comply with the ruling, the required changes would be ready in a week or two, said Luka Mesec, minister for labour, family, social affairs and equal opportunities.

“The Constitutional Court has ordered us to do it and we will do it with the greatest pleasure,” Mesec declared.

The Court’s decision also states that “it does not diminish the importance of traditional marriage as a union of a man and a woman, nor does it change the conditions under which persons of the opposite sex marry.” “All it means is that same-sex couples can now marry just like heterosexual couples.”