Simulation of the beginning of a pregnanncy using an “Artificial Embryo”

You are here:
LifeNews 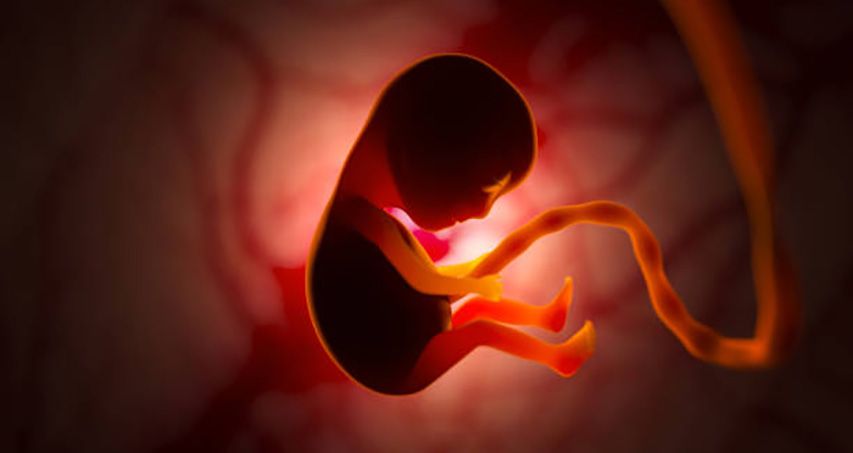 On December 2, 2022, a team of scientists from the Austrian Institute for Molecular Biotechnology published in the scientific journal Nature the production of an artificial embryo from human stem cells and its implantation in the mother’s uterus.

Nicolas Rivron, principal investigator of this study, explains that only half of the eggs fertilized by a sperm give rise to a new person. The other half is lost during implantation. They wonder what decides that an embryo nests in the mother’s womb and that another apparently just the same disappears forever.

To do this, they made three molecular modifications in human stem cells, which were reprogrammed and began to form spheres very similar to an embryo about seven days old, called a blastocyst. At this point the embryo is a ball less than a millimeter in diameter, made up of 200 cells, with all the genetic information of a human being. They then matched these artificial embryos with the endometrial cells that line the inside of the uterus. If they did nothing, nothing happened, but if they added estrogen and progesterone in the same amount that is produced during pregnancy, the pseudo-embryos would stick to the cells of the uterus simulating implantation (something hardly studied before). When analyzing the genetic expression of the pseudo-embryos, it was verified that it coincides in 97% with that of the real human zygotes. Furthermore, only 50% of the artificial embryos were implanted, the same as natural human embryos. In the course of this research it was also found that an already known molecule −SC144− prevented implantation, suggesting that it might work as a contraceptive.

What are the risks associated with this research

The scientists only allowed their artificial embryo to live for 13 days. They did so in part because in many European countries, including Spain, the law prevents the cultivation of human embryos beyond the 14th day. For what reason? Because from that day on it is impossible for twins to emerge from the embryo, and this has led to the belief that a new human being appears two weeks after fertilization. However, today it is known with certainty that from the moment of fertilization there is a new human being (cf., for example, “The fictional embryo” by Gonzalo Herranz. )

This work further opens the door to control the ability to generate or abort pregnancies, and also to produce human material that serves as a storehouse of repairs for other human beings who need some type of transplant.

It also opens up crazy possibilities, like implanting artificial embryos in the womb of an animal or even a woman, and trying to deliver a baby. Rivron stresses that such a thing should “never” be done, adding that it probably would not succeed. His team has spent years trying to implant a mouse pseudo-embryo in the uterus of a female mouse. On no occasion were they able to generate newborn mice. “In all likelihood” wouldn’t work in humans either, he points out.

On the other hand, pseudo-embryos produced from human stem cells can open up a transhumanist dystopia, that is, the reification of human beings based on unrestricted development of biotechnology, and the commercial liberalization of the process. In neither case are the anthropological bases that support them questioned.

1. It would not give rise to a human being conceived by the penetration of a sperm into an ovum, but a human brother identical to that of the adult stem cell donor: a clone, although the technique is different. The method of artificial embryos exponentially increases the artificiality of the encounter between spermatozoa and ovules in in vitro fertilization, because it even does without gametes. Hypothetically speaking, from conception without sex we would reach the generation of the embryo without fertilization.
2. As with in vitro fertilization, the number of embryos lost to reach the embryo useful for transplantation would be high. They are living beings that are lost.
3. One feature of artificial fertilization – the objectification of the unborn human being – would be considerably accentuated. The artificial embryo thus produced would never see the light of day. Their creation would only serve to provide a storehouse of cells, tissues and organs in an attempt to save other people: a means to the ends of others. A monstrous process of cannibalizing, as is done with some aborted fetuses.
4. Last but not least: separate procreation from union. The only dignified way for a new human being to be born is for conception to occur in the woman’s body after a loving sexual relationship between the spouses.