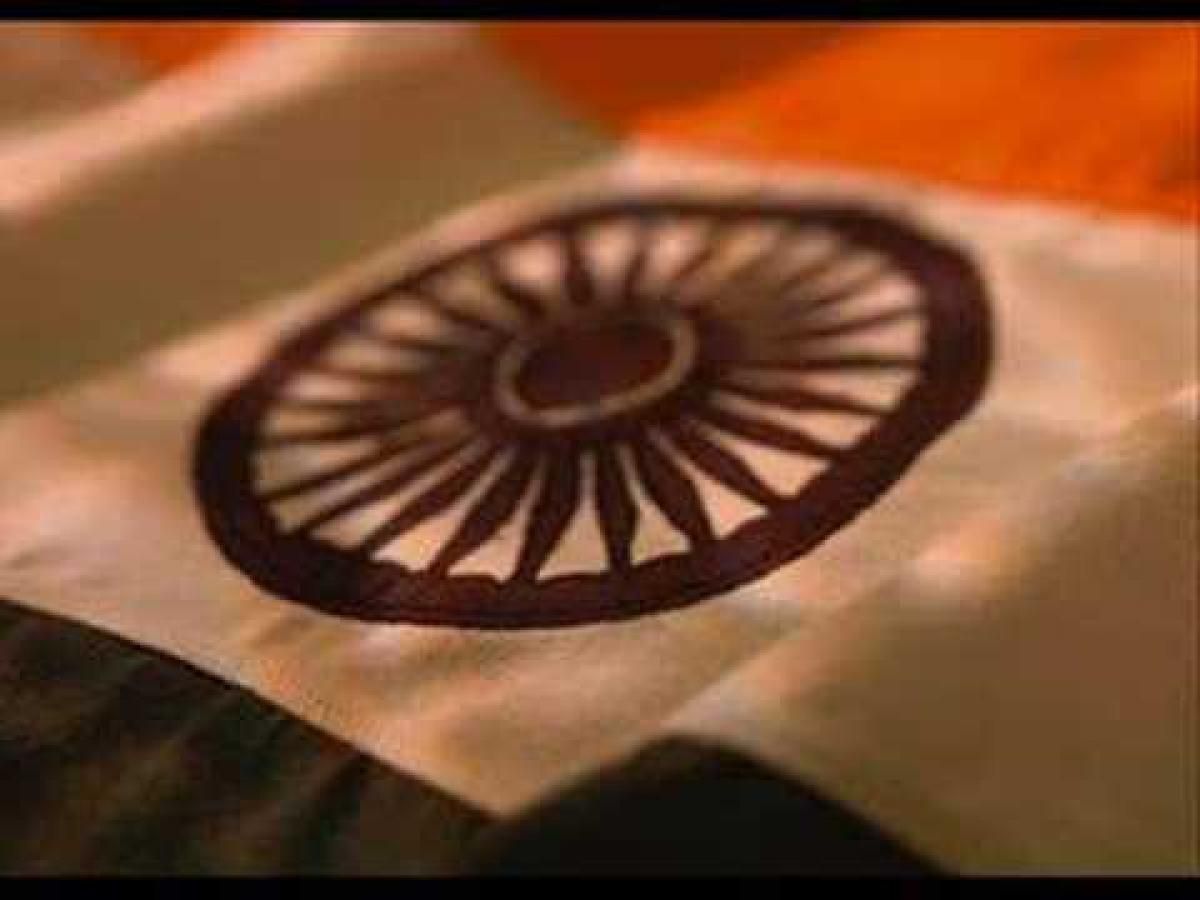 The rent-a-womb industry in India is an especially troubling form of biological colonialism. I write about it at some length in the Center for Bioethics and Culture newsletter:

Good science fiction tells a morality tale about the dangerous directions in which contemporary society is heading. For example, Brave New World—perhaps the most prescient novel ever written—warned against the dystopian impact that using biotechnology to perfect the human race would have on society.

Similarly, the Dune novels—which feature a breeding device known as an “Axlotl tank” with which futuristic biotechnologists gestate clones of the dead called “ghoulas”—reveal the potential consequences of objectifying gestation and birth. In one novel, we learn the shocking truth about Axlotl tanks: They are living women who have been lobotomized into insentience so that their uteruses can be used as biologically alive breeding vats.

We don’t turn women into Axlotl tanks, of course. But we do exploit desperate women for their gestational capacities:

Some claim it is just the marketplace in action, and a deal is a deal. But ethical markets require equivalent levels of bargaining power between buyers and sellers. India doesn’t come close: Fifty-sixty percent of the surrogates are illiterate or only have an elementary school-level education.

Being unable to have a child is very painful. But so is being a child without a home. The true win-win solution to the pain of childlessness is adoption.