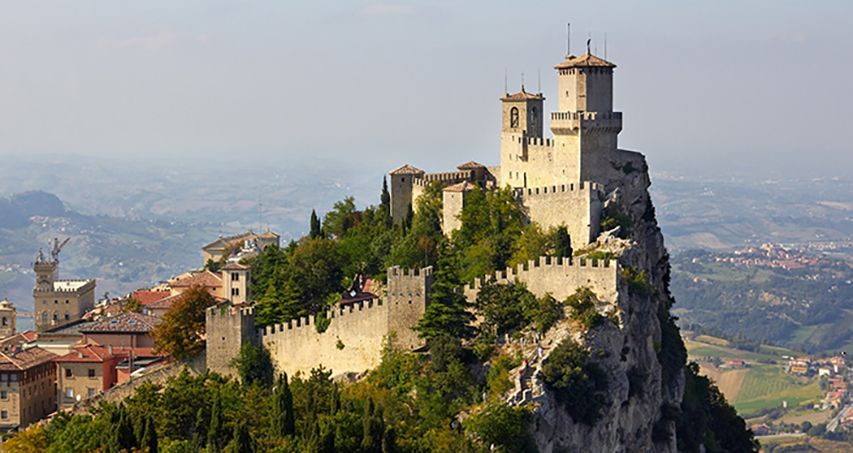 The hope of the Secretary of the Interior is to draw up as soon as possible the draft law that incorporates the referendum question.

After the halfway point of the sections scrutinized, 37 out of 37. She won the Yes in the proactive referendum on the voluntary termination of pregnancy. In fact, the citizens who have expressed themselves in favor are over 77.30 percent against 22.70% who said ‘No’. 11,119 citizens who ticked the box in favor, while those against were 3,265.

Faetano, together with Fiorentino, Montegiardino and Serravalle, among the castles most in favor of the question: respectively with 81% and 78% of the ‘Yes’. First comment, from Parva Domus, by the Secretary of the Interior, Elena Tonnini: “Citizens confirm the use of an important instrument such as the referendum. They have very clear ideas, given the clear victory of those in favor. The mandate to politics is quite strong. “.

Being a propositive referendum on which the Parliament is now called to legislate, the hope of the person responsible for the Interior is to draw up as soon as possible the draft law that incorporates the question.