Record abortion figures in England and Wales ‘a national tragedy’ 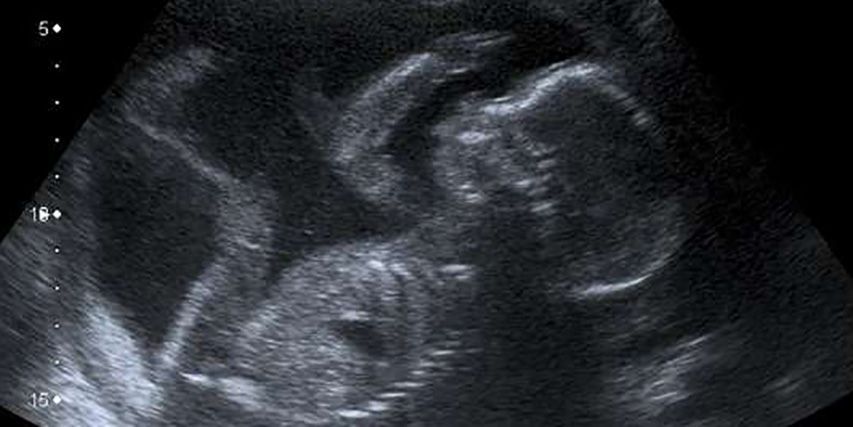 A record number of abortions took place in England and Wales in 2019, according to official figures published Thursday. The government reported June 11 that a total of 209,519 abortions took place last year, more than in any other year since the practice was legalized by the Abortion Act 1967.

Antonia Tully, director of campaigns at the Society for the Protection of Unborn Children, said: “We are looking at a national tragedy here. This appalling figure shows us that abortion is becoming more and more normalized.”  “Propaganda telling women that abortion is ‘simple and safe,’ coupled with easier access to abortion pills, is driving up abortion numbers.”