Pope has words of encouragement for Paris March for Life 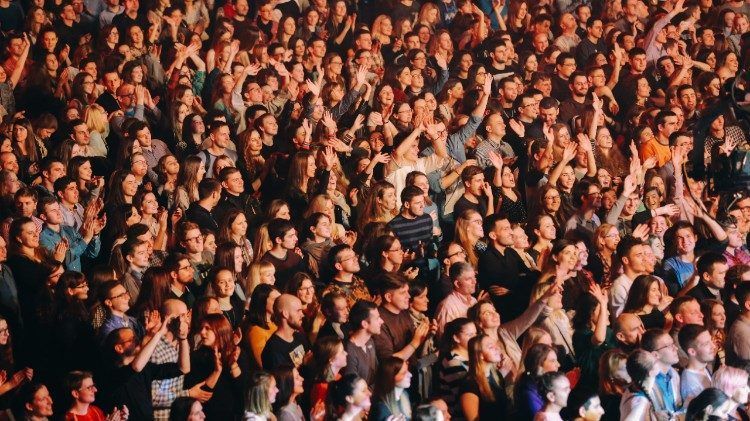 Pope Francis has sent a message to participants and organizers of the 13th March for Life.

In a message of encouragement to the organizers of the 13th March for Life in Paris, Pope Francis notes that evil and contempt for life go hand in hand.

The march, is scheduled to take place on 20th January.

The March for Life began as a peaceful protest march to demonstrate against changes to abortion laws in America in 1973. It has since become a global movement, with marches in many cities across the world. The March for Life, Paris, has been running since 2005.

Pope Francis’ message to the Paris March for Life was delivered by the Apostolic Nuncio to France, Archbishop Luigi Ventura.

In his message Pope Francis cordially greets the participants of the March for Life and reminds them that “all the evil in the world is summed up by contempt for life.”

Looking ahead to the march itself, the organizers of this year’s event, which include a number of Catholic bodies, reminded participants that “Despite attempts to trivialize abortion this gesture poses a true case of conscience to the whole civil society. The March aims to be an appeal to French citizens to be open to receive life, and uphold the right to conscientious objection.”