Poland can not give up in to the ideological dictatorship ! 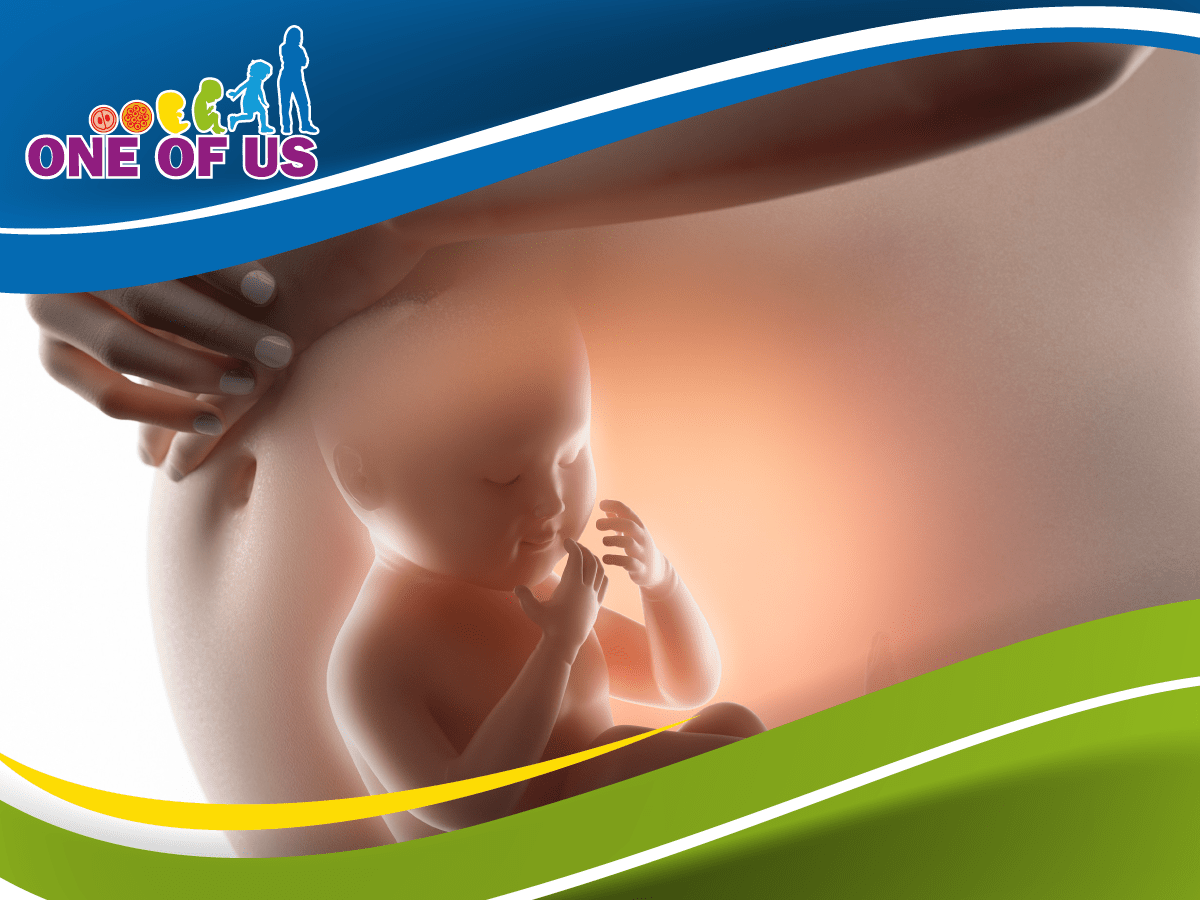 The European federation ONE OF OS has received with concern the opinion of the UN Working Group on Discrimination Against Women on the Polish People’s Initiative for the Protection of the Right to Life of Persons with Disabilities before birth.
We recall that international law does not recognize the concept of “reproductive rights”, which is nevertheless used by many ideological circles in order to promote a so-called “right to abortion”. We want to express our indignation at the ideological and unilateral interpretation of human rights presented by experts active in the United Nations.
We recall that the “Zatrzymaj Aborcję” (Stop abortion) initiative is a citizen and has been signed by almost one million Poles. The ONE OF US European Citizens’ Initiative has a similar story since it has collected the signatures of nearly 2 million Europeans and was at the origin of the international citizen organization.
We note that there is a growing tension between the right of citizens to form their country’s policy of protecting life and the fierce activity of ideological minorities, which is increasingly colonizing the subjects of international law.

We urge the Polish parliament to start work on the “Zatrzymaj Aborcję” project without delay.