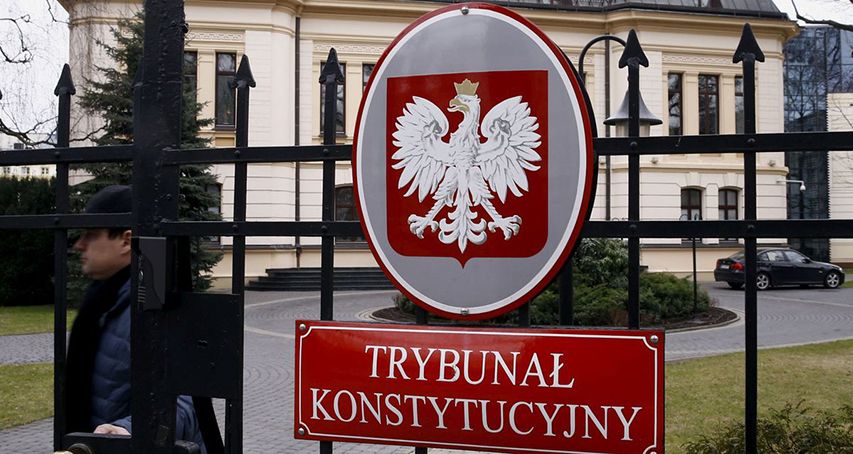 It has been a year since polish Constitutional Tribunal has provided a sentence according to which it is unconstitutional to kill an unborn child when prenatal tests or other medical indications point to a substantial likelihood of severe and irreversible fetal disability or incurable life-threatening illness. This judgment was not a jurisprudential aberration. On the contrary, it was perfectly in line with the position of the judges to date, regardless of which side of the political spectrum they were closer to.

In the justification of the judgement of 28 May 1997, ref. no. K 26/96, in spite of the fact that the regulations in force at the time of the judgement did not contain a provision referring directly to the protection of human life, the Tribunal, referring to the principle of a democratic state of law, stated that ,,the value of a constitutionally protected legal good, i.e. human life, including life developing in the prenatal stage, cannot be differentiated. There are no sufficiently precise and justified criteria which would allow such differentiation depending on the developmental stage of human life. From the moment of its creation, human life thus becomes a constitutionally protected value. This also applies to the prenatal phase”. In the judgment of 27 January 2004, ref. K 14/03, it was indicated that the provision on the protection of human life is a consequence of the provision on inalienable human dignity. In the further part of the ruling, the judges applied a very important principle when analysing this issue, i.e. ,,All possible doubts as to the protection of human life should be resolved in favour of this protection (in dubio pro vita humana)”. In turn, in the judgement of 30 September 2008, the significance of human life was emphasised as a value of the highest rank in our civilisation and legal culture, which is not subject to differentiation on the grounds of the Constitution.

Reading the previous judgements of the Tribunal concerning the constitutional protection of conceived life, one may notice that the ruling of 22 October 2020 constitutes only a logical continuation of the position presented for many years by the previous adjudicating formations.