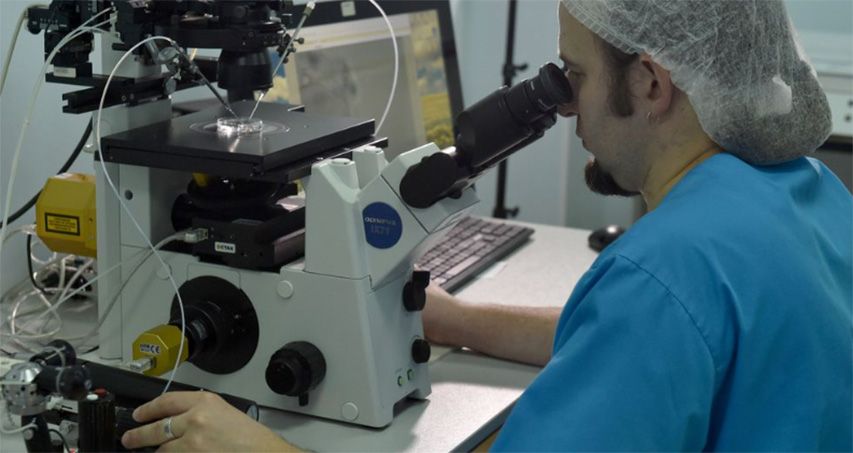 A women’s clinic in Halmstad, Sweden, has created embryos with the sperm of men who submitted it for their fertility treatments only.

Thus, they fathered two so-called donor children born in 1986 and 1993, respectively, Varlden Idag reports. When these children found their biological fathers through research, they were met with surprise. It turned out that the men, independently of each other, claimed not to have donated sperm for insemination. They only submitted it for their own fertility treatments, SVT writes. The clinic has no explanation as to how this was possible. “I can only regret this”, Maud Ankardal, director of the women’s clinic in Halmstad, says.

Emelie was one of the children who came into existence with the help of donated sperm. The clinic told her there was no information about her donor, so she proceeded to DNA testing, SVT writes. That way, she traced her biological father, Zdravko. He was shocked by her existence and said he never donated any sperm, SVT reports. Instead, he and his wife had gone to the clinic for fertility treatments as they could not have children of their own.

Felicia is another donor child who traced her biological father. He also stated that he never donated sperm and only went to the clinic for treatments on his own fertility.

The two donor children plan to sue the clinic. “It is not okay that it happened this way”, Emelie says. “This is a man who has been there trying to have children of his own. And this is how I am. It was not at all the way he imagined.”