Opinion – “The cause of Europe’s crisis lies in a shift away from Christianity and its Christian roots” Dr. Med.   Anna Kováčová 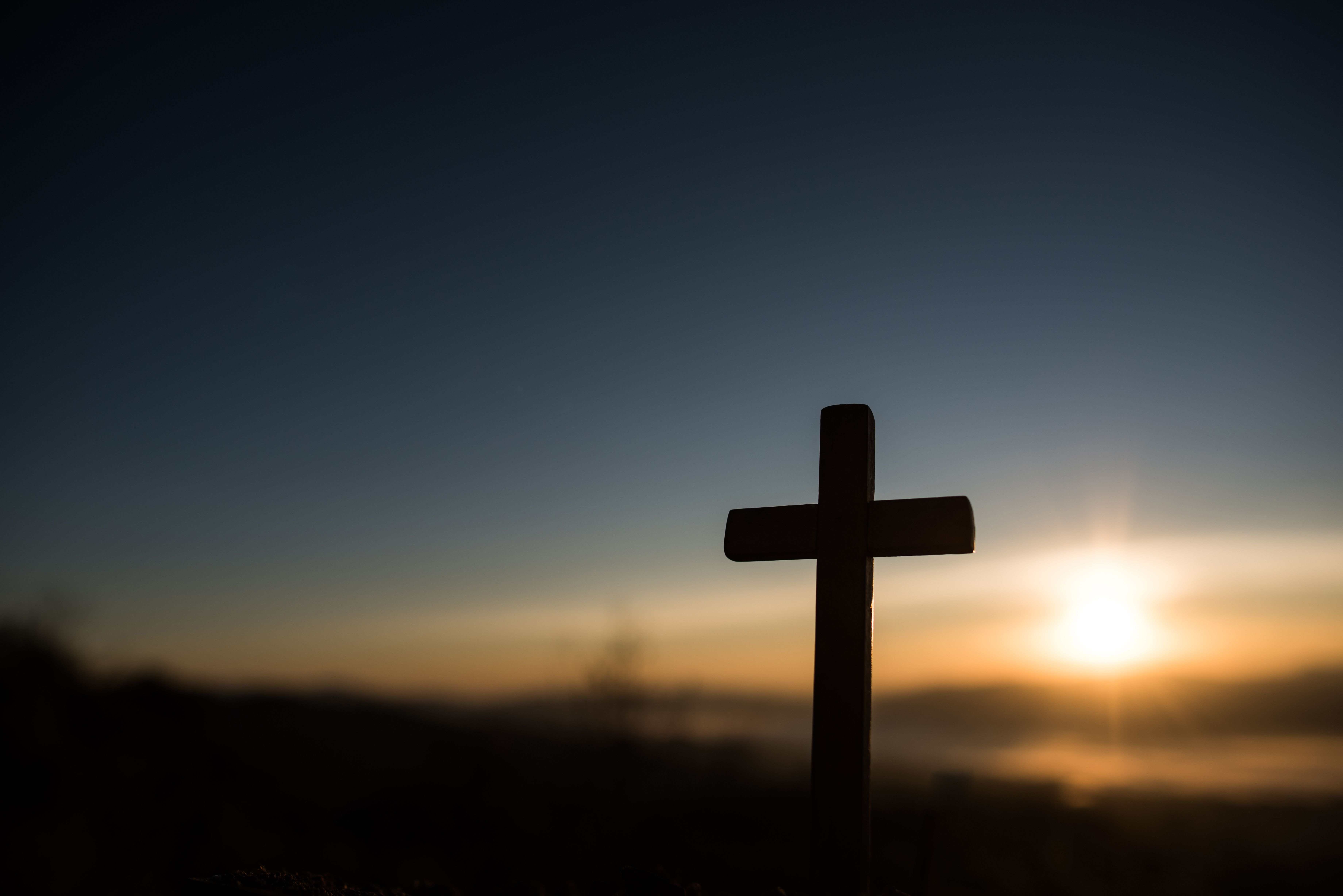 « The truth will set you free », were the realistic words of Pope John Paul II. In 1993 among other things it was also a response to the eupfhoric hope of uniting Europe after the fall of the communist Iron Curtain. The truth as the first goal of philosophical research, only the truth itself can make us free. Today´s man needs to return to these « fixed » facts, come back from remote aims of biotechnological research and misleading worship of scientific idolatry to the reality of everyday life. We should also look for the truth where the state restores mistaken laws, forces to totalitarian thinking and establishes demagogic practices that lead to lack of freedom.

We really wanted the unitification of Europe and still we wish it to be prestigious in the world not only as an economic power but, first of all, as an area of freedom, justice and peace. It is not just a purely geographical area but a part of the world with the call to humanize the world.

But Europe´s ideals are constantly overtaking obstacles and they are shaded by clounds of doubt. In Brussels, as the centre of Europe, the basic treaty at the European Constituion was disucessed in 2003. Missing reference to its Christian roots was a major crack and mobilized the conscience, intellectuals, politicians and pro-life movements to answer the question in Brussels Manifesto : »Does God have a place in Europe? » Constitution which excludes the mention about the Christian roots of Europe can´t set the foundations for a culture of freedom, solidarity, peace. If Europe refuses to open to the message of the truth, it closes itself in front of the world and the future of forged deception.

The heritage of Greek philosophy, Roman law and the Jewish-Christian religion are the foundation of our culture. Voluntary negation of facts about our roots and rejection of the values create in Europe (especially in the eastern countries) mistrust towards its institutions. And legitimately as its inhabitants don´t trust Europe that is lead by political and bureaucratic institutions without the soul.

Returning to fundamental values, accepting of moral principles is becoming more and more urgent if we do not want technocracy and injustice of totalitarianism to threaten the common future. It is necessary to ask again the questions that our company would like to tabulate. Think about these words: « The strongest and most dangerous attack of our time is directed at the woman who represents the mystery of love and fertility. The destruction of a woman brings destruction of humanity and humankind. The woman is the guardian of what is deepest in the heart of man. In terms of abortion, genetic manipulation, normalization of surrogate motherhood, we see that the forces of evil are directed to a woman who asks for masculinity and does not care about her own secrets.

The basic « pact » of God with man is the procreation – the birth: the creatures of God, man and woman, are the source of life and they themselves participate on creating the God’s work.

The cause of Europe’s crisis lies in a shift away from Christianity and its Christian roots. It is time to return to these foundations and to the truth that set us free. From the sense of responsibility, let´s not build marble cathedrals but work on this cultural platform.