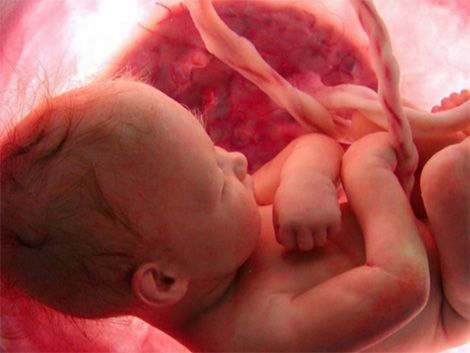 The Motion rejecting “the imposition of abortion legislation” was adopted by 46 votes to 40. An amendment from Sinn Féin which attempted to remove this wording was also voted down by 52 votes to 32. Leading pro-life groups told LifeNews they were delighted by the voting results. The Pro Life Campaign has warmly welcomed this vote in the Northern Ireland Assembly rejecting the abortion regulations imposed on Northern Ireland from Westminster.