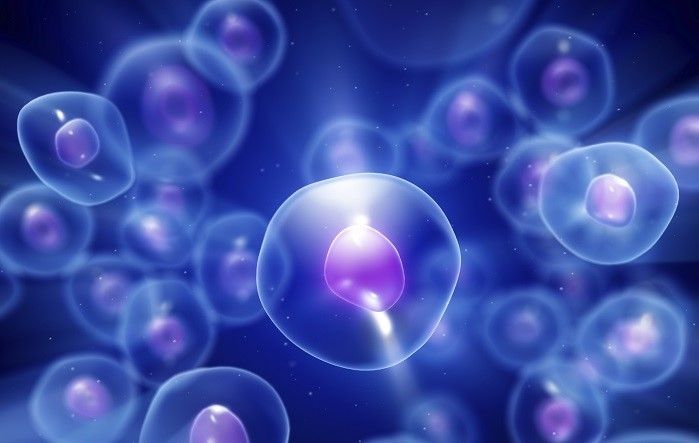 A repentant transgender teenager denounces the lack of information she had before undergoing a gender transition
October 6, 2022

Presentation scientific committee “Care from the Beginning to End of Life”
September 14, 2022

The abortion agenda and its consequences
September 6, 2022