May 26 the Seminar of the Cultural Platform One of Us 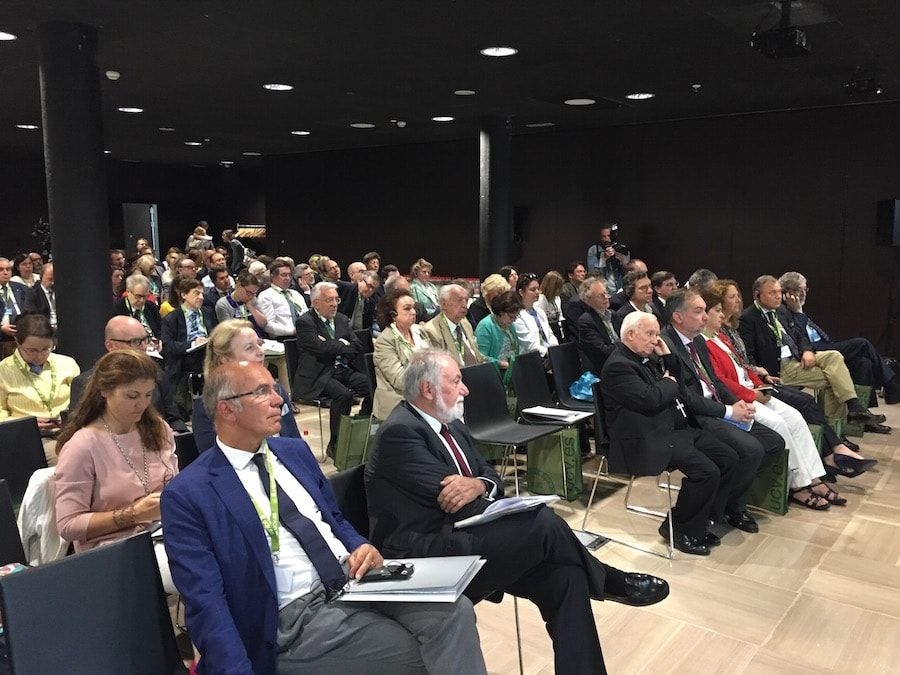 On Saturday, May 26 the Seminar of the Cultural Platform One of Us, organised by the Universidad Católica de Valencia (Catholic University of Valencia) was held in the city of Valencia, Spain

Jaime Mayor Oreja, president of the One of Us Federation, has claimed that this European citizens’ initiative is: “the result of the grouping of associations that defend life in each of the countries of our continent. We are not and neither want to be a political party. Our fight is cultural and we are aware of the delicate and transcendental moment that Europe is going through right now, as all of its countries are enduring a brutal crisis.”

“Europe was born with a great soul but little body and today is completely the opposite. Thus, we believe that we need to make an effort so that our continent has more soul and spirit instead of having only the body of institutions. The point is telling Europeans that there are still people who dare to defend the Christian values. In fact, this is the task which started the ceremony up under the generous welcome of the Catholic University of Valencia,” Mayor Oreja stated.

The seminar has been a session of reflection and work for One of Us, in which more than a hundred of thinkers and intellectuals from 18 European countries have gathered together. The meeting has consisted of a plenary session at the start of the seminar, after which the intellectuals have splitted into three working groups destined to the reflection upon the manifiesto of the Cultural Platform, its working method and functioning, as well as its coming launch. In particular, the launch will take place in the next Annual Forum that the One of Us Federation will hold on December 1st in Paris (France). This will be the 3rd edition of the One of Us European Forum by the European Federation One of Us since it was founded in September 2014.