The March for Life in Portugal 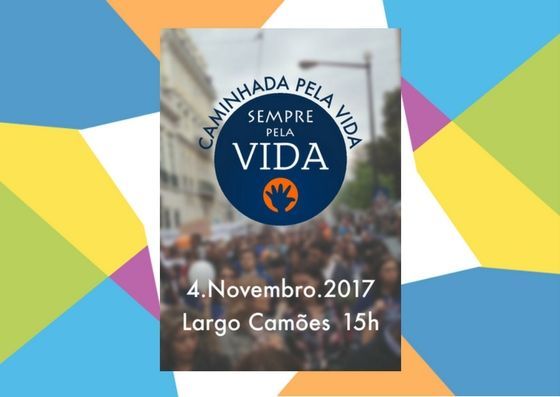 The March for Life in Portugal is organized by a group of people who have met in the various
areas of Defense of Life and Family, many of which belong to institutions that are associated
with the Portuguese Federation For Life or collaborate with it.

The March for Life in Portugal was born in the context of the campaigns of the Ñao in the
referendums of abortion of 1998 and 2007. In 2012, 2013, 2014 and 2016 they realized of the
need to continue publicly to affirm the importance of the Right to Life.

Over the years this event has brought together thousands of people to publicly witness the
Beauty of the Gift of Life and strengthen their support to the unborn babies, those in distress,
the suffering sufferers and all families.

The theme of this year’s Walk will be “Always For Life” With special focus on the theme of
euthanasia, they repeat the theme of last year. The discussion about the legalization of death
on request makes it urgent to publicly reaffirm that life always has value and dignity.

They want to witness that all Human Life has value and that the family is a good for each one
of us and for the whole of society. They want to state publicly that laws that attack life, far
from being the solution to any problem, create only more injustice, more violence and more
pain.