March for Life, 7th edition in Lisbon and first time in Aveiro and Porto 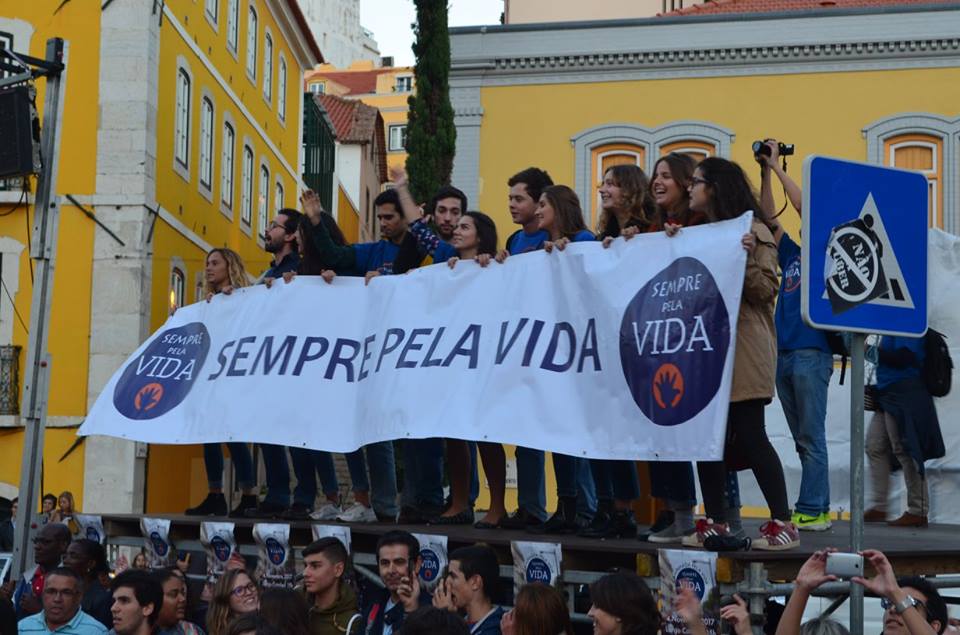 Last Saturday, 4th November in three cities of Portugal (Aveiro, Lisboa [the capital] and Porto) took place the March for Life (7thedition in Lisbon and first time in Aveiro and Porto).

The marches where a success with more than 6 thousands in Lisbon and more than 500 in Aveiro and some more in Porto, figures that are relevant in Portugal political and demographical terms.

The  One of Us European Federation was present in the March, represented by Ana del Pino, that has addressed an salutation at the Lisbon march attendants. 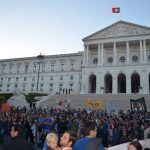 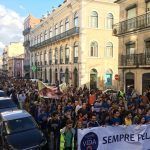 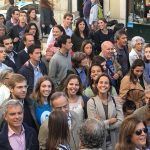 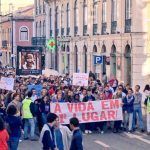 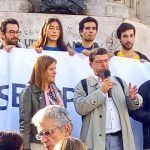 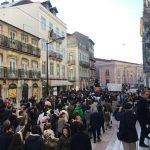 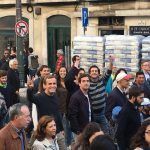 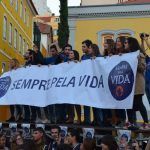 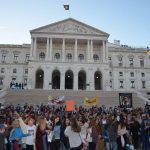