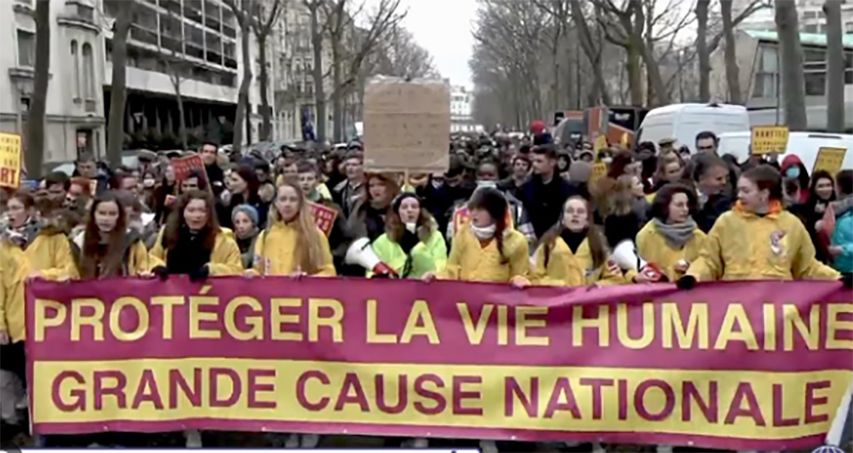 Held every year on the third Sunday of January to commemorate the enactment of a 1975 law that made abortion legal in France, the March for Life took to the streets of Paris again last weekend. This year, the organisers were especially focused on plans by certain members of the government to make assisted suicide and euthanasia legal in France.