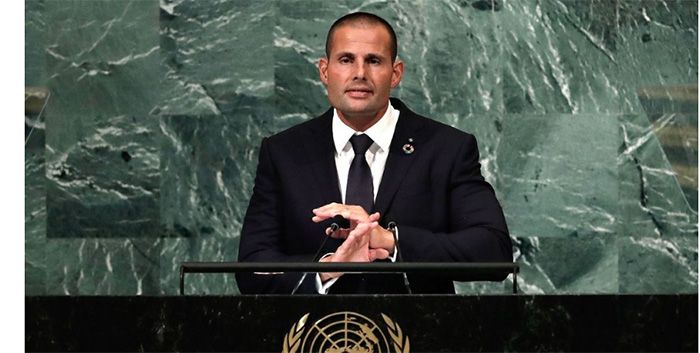 Malta might soon liberalise its total ban on abortions. Prime Minister Robert Abela hinted at that during an interview with local media.

An amendment will be on the table within two weeks, Abela promised in an interview with Times of Malta on Sunday. He stressed that this amendment was not about legalising abortion but about saving mothers’ lives endangered by their pregnancies.

The prime minister referred to an abortion case in the summer, in which an American tourist needed to be airlifted to Spain to get an abortion because her life was in danger. In response, Abela’s government requested the health department draft a legal amendment to the abortion law, which the Cabinet could discuss.

According to Abela, the amendment will allow the termination of pregnancy when it leads to severe medical complications. “Doctors are then allowed to end a pregnancy to safeguard the mother’s life without the risk of legal prosecution”, he said during the interview with Times of Malta.

The prime minister says he has met tens of women who ended their pregnancies by swallowing a pill. He estimates that about 300 to 350 women use this method of abortion every year. As a result, they are stigmatised and cannot get medical help if needed out of fear of legal penalties. “While I harbour the same beliefs we expressed as a parliamentary group, I have to recognise the realities of these tens of people”, Abela argued. “Over ten years, we are talking about 3,500, 4,000 people. How can I close my eyes to this?”

At the same time, Abela stressed that the amendment would not decriminalise abortion. He added that he does not have the mandate to legalise abortion. Instead, he calls for a discussion on the topic. “We need discussion to continue.”

Under the current law, it is illegal for a woman to get an abortion in Malta or go through any procedure that may trigger one, Euractive writes. If a doctor is suspected of terminating a pregnancy, both the physician and the woman can face criminal charges and even jail sentences.