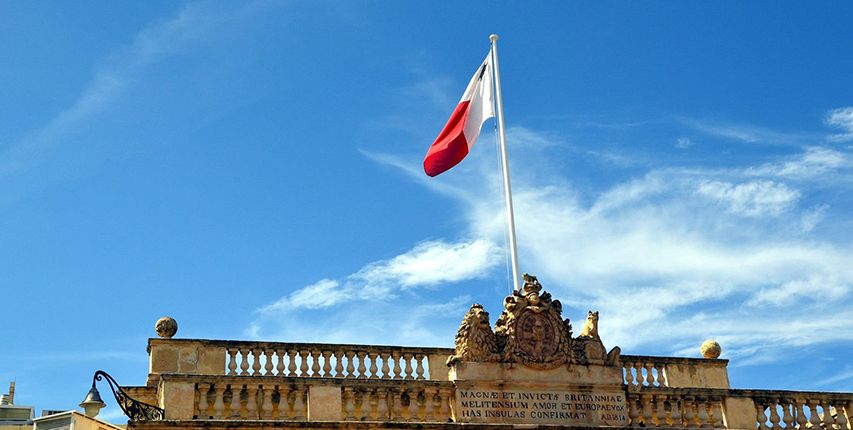 George William Vella has been the President of Malta since 2019. This position of Head of State, in terms of 5 years, is appointed by the island’s single Parliament, and in his case had the approval of the Nationalist Party (on the right) and his own, the Labor Party (on the left).

Vella has 2 children, 7 grandchildren and he is a doctor specializing in family medicine and is well known in Parliament because he has been in it since 1976.
He has also been Foreign Minister for 7 years: he knows what is going on in the world.

No he has drawn the attention of the international press by declaring his absolute opposition to abortion, to the point of saying that he prefers to resign from office rather than sign a law that legalizes abortion in this European island country of 500,000 inhabitants, of which 90% declare themselves Catholic.
He said on May 17th on NETnews that “I will never sign a bill that involves the authorization of murder.” According to the Times of Malta, the president said that while the approval of a bill depends on Parliament, “I have the freedom , otherwise I agree with a bill, to resign and go home, I have no problem doing this. “When Vella was asked if he thought there were cases in which abortion should be permissible, the president replied:” Either you killed or you did not kill, there can be no half death. It is very clear to me, there are no buts”.
Only a wayward deputy tries to legalize abortion, but it doesn’t seem that Vella is going to have to resign. Parliamentarian Marlene Farrugia presented on May 12 a bill to decriminalize abortion, the first of its kind in the Mediterranean country, but with no prospect of success. Farrugia was a parliamentarian before the two major parties in the country, and in 2016 she created her own Democratic Party, of which she is the only deputy. It is the first time that there is a deputy of a party other than the Nationalist or the Labor Party, if in previous years Farrugia was against abortion, the storage and freezing of human beings in embryonic phase and the morning after pill (which has abortive effects), has now decided to promote his new party by addressing the issue that nobody wants, abortion, saying that it is possible both to defend life and decriminalize practices that eliminate human beings in the womb.
Three articles of the Maltese Penal Code, which establish that a person who seeks an abortion or assists in its execution, can be sentenced to up to three years in prison. In reality, almost no one has been tried for this cause. The Labor Party said it was open to discussing decriminalization, but did not want to put the matter to a parliamentary vote. The Nationalist Party said that it would never favor decriminalization because it defended the right to life from conception to death. The Archbishop of Malta, Charles Scicluna, recalled on May 13 that “a mother’s womb is something dear and holy, it is where human life can grow. Let us pray that the womb remains a place of life, not a place where slaughter is committed, ”as quoted by the Times of Malta.
Read more.
Categories: Abortion, Laws, NewsJune 7, 2021
Share this post
Share on FacebookShare on Facebook TweetShare on Twitter Share on WhatsAppShare on WhatsApp

Euthanasia in Belgium after 20 years since the legalization of the death on demand
June 16, 2022