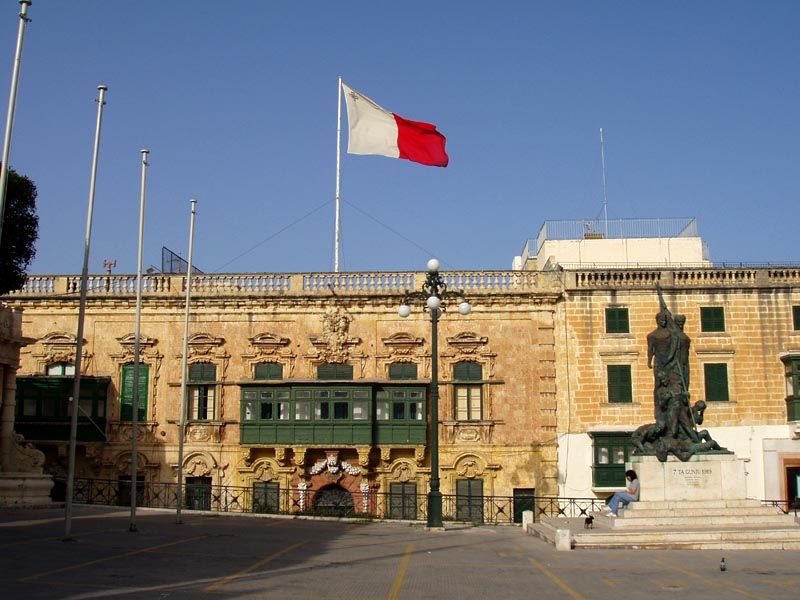 Controversial amendments to the Embryo Protection Bill were passed by 34 votes to 27 by the parliament of Malta and now await the President’s formal assent to become law.

Maltese law currently allows couples undergoing IVF to fertilise two eggs and implant the two created embryos into the womb. The new amendments allow couples to fertilise up to five eggs, but the rule on implanting two embryos will stand, meaning “spare” embryos will be frozen. This also makes embryo “adoption” possible.

The bill also gives same-sex couples and single parents access to IVF and introduces sperm and egg donation. A clause in an earlier version of the bill to bring in non-commercial surrogacy was removed (though it is to be debated in a separate bill at a later date), and the anonymity previously proposed for gamete and ova donation was partially lifted, meaning that donor-conceived children will be allowed to find out who their biological parents are once they reach 18.

The Opposition members were allowed a free vote on the bill and unanimously voted against. Opposition leader Adrian Delia said that his party was against anything that led to the destruction of human life. He said the law “stripped society of its humanity” and gave ministers the power to decide who should be born and who shouldn’t.

“This is a law which creates inequality before birth,” Mr Delia said. “A law which is destroying the concept of family and destroying the structure of society so much so that tomorrow we will not recognise it.

“This is a government which insists on creating a soulless state,” he concluded.

Pro-life groups, as Prolife Net work Malta, Member of the One of Us Federation which have staunchly opposed the bill, had a meeting with President Marie-Louise Coleiro Preca on Sunday and argued that the new law would breach the Constitutional right to life. Pro-life lawyer Tonio Azzopardi has filed Constitutional proceedings on the grounds that the bill violates Article 2 of the European Convention on Human Rights, as well as Article 33 of the Maltese Constitution.