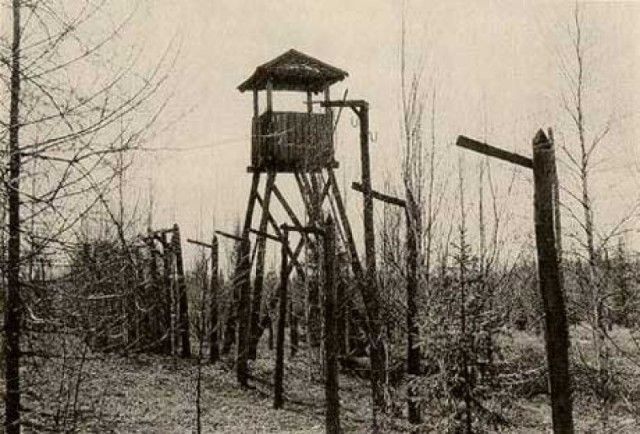 “Preserving the memory of the victims of mass deportations and exterminations, while promoting a stronger rooting of democracy and a strengthening of peace and stability in the European continent”: these are the purposes of the “European memorial day for the victims of totalitarian regimes”, proclaimed by the European Parliament in 2008. The memorial day is celebrated every year on August 23rd, the day the Molotov-Ribbentrop pact was signed, and Lithuania’s current presidency of the EU chose a calendar of events that, this year too, will take place in Vilnius, Trakai, Paneriai and Druskininkai. So far, the memorial day was organised by the Polish presidency in 2011 and by the Hungarian one last year. The 1939 agreement between Vjaceslav Molotov and Joachim Von Ribbentrop actually created two spheres of influence in Europe, resulting in the partition of Poland, invaded a few days later (September 1st) by the Nazi troops, and the occupation of the Baltic regions by the Red Army. At the same time, Hitler’s Germany could rely on a “protected” eastern front and focus on invading western Europe; on its part, Stalin’s USSR could strengthen its defences from any prospective German threat. This is in fact known as the “Hitler-Stalin pact”. (continued)

On its part, in 2008 Moscow had already challenged the EU’s decision on the grounds of URSS’s later role in the defeat of Hitler, with countless victims on the battlefield. The European Assembly’s document mentions that “mass deportations, killings and enslavement, committed as part of the aggressions made by Stalinism and Nazism, fall in the category of war crimes and crimes against humanity”, which are “indefeasible”. It also points out that “the consequences and meaning of the Soviet regime and occupation for the citizens of the post-communist countries are not widely known in Europe”: and this is the reason Lithuania is now reviving the value of the Day of August 23rd.