Life, not abortion, must be a European fundamental right

You are here:
AbortionLawsLifeNewsOne of Us 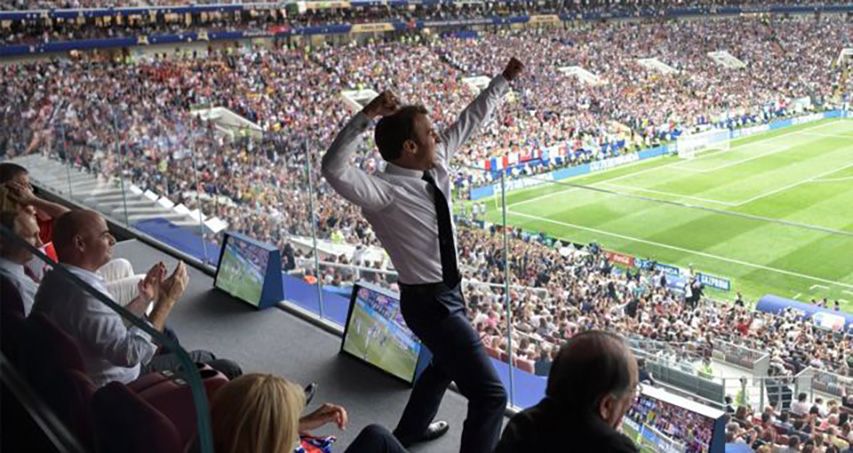 President Macron argued in the EP for recognition of the right to abortion. This fundamental shift affects the dignity of life.

In June last year, the European Parliament adopted the Matić report. This report deals, among other things, with sexual and reproductive health, in which abortion is considered a human right.

The report, drafted under the direction of Croatian MEP Matić, argues (on the basis of abortion as a fundamental right of women) for access to safe and legal abortion. According to the committee, this is now absolutely necessary in the EU, because women’s rights are coming under increasing pressure. Macron’s ambition to have abortion recognised as a right therefore comes as no surprise.

A few days before the French President’s controversial remarks, people who stand for unborn life were pleasantly surprised by the appointment of the new President of the European Parliament: Roberta Metsola. This Maltese politician is known for her critical stance on abortion. Her appointment caused quite a stir in the international media and the corridors of the EU. But just one day after her election, and shortly after a meeting with the French President, Metsola promised to sign a liberal pact guaranteeing women access to abortion and contraception in the EU. Is Macron’s firm statement sometimes a reaction to the election of the conscientious EP president?

You can only take the position that abortion is a (woman’s) right if you believe that unborn life is only worth protecting up to a certain legal limit of, say, 12 or 24 weeks of pregnancy. In the Dutch abortion law, as in many other national laws, a balance has been sought between the woman’s interest and the interest of the unborn life. This weighing of values has been completely lost with Macron. The bad thing about his statement is that the value of unborn life has been completely buried in favour of the ideologically driven idea that abortion is a right. With Macron, the life of the child is sacrificed at the expense of the liberal ideology of abortion. However, the European Union should not be guided by a feminist, liberal abortion ideology, but by the desire to protect vulnerable, innocent life.

In many countries, abortion law falls under criminal law. This reflects the ethical consideration that life cannot simply be terminated. Abortion is not normal medical activity. Viewing abortion as a right and enshrining it as such tends to normalise abortion.

The “Charter of Fundamental Rights of the European Union”, in which Macron wants to include the right to abortion, takes a fundamentally different tone. Article 1 is about human dignity: ” Human dignity is inviolable. It must be respected and protected.” And Article 2 continues: “Everyone has the right to life.” All kinds of things can be said legally about the extent to which this applies to unborn life. But from the point of view of an ethic based on the protection of unborn life, human dignity and the right to abortion cannot coexist.

The author is ethicist, Director of ‘Schreeuw om Leven’ (Cry for Life) and Project Coordinator for Ethics at the Prof. Dr. G. A. Lindeboom Instituut.