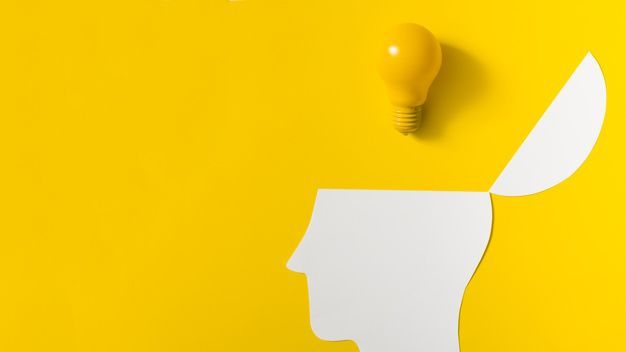 The platform we are launching aims to shed light on the concept of man on which our civilisation resides.

It entails the “liberation of European intelligences”.  We can sense a faint, although all-pervading terror.  A terror which supports certain ideas, one which is both gentle and discrete but for that, one which is all the more effective.  This terror automatically excludes certain questions, idolises alleged “advances” which are supposedly irreversible, it surrenders some to ridicule and guilt, and launches the career of others, affecting ideas based on prejudice and killing through silence those who distance themselves from the former.

We opt to “liberate intelligences”.  Not give free rein to passion.  Nor follow flights of fantasy.  Nor allow oneself to be possessed by paralysing or fanatical emotions.  We are referring to European intelligences:  it is in Europe where intellectual terror is wreaking havoc, and where it is also necessary to work on liberation.

Our attempt falls within the legacy of all those who have defended reason, liberty and the dignity of all man.  It is enough to cite but a few names:  Saint Gregory of Nyssa, who in the 4th century, protested against slavery;  Pope Innocent III who, in the 13th century put an end to trail by ordeal; the German Jesuits, who, in 17th century, rose up against trail for witchery and torture; at a later date, the researchers who described working class misery, the members of parliament who limited child labour, the workers who organised unions.

The things which we commit to today, life, reason, liberty and equal dignity for all men, may seem banal.  There was perhaps once a time when these principles were peaceably accepted, and all that was necessary was for them to be respected.  Often this was not done as well as it should have been.  An examination of conscience on mistakes that have been made is a good thing, yet the mistakes of our forefathers do not conceal our own.  Whatever the past has been, we are now living in an age where it is necessary to reaffirm the banal.

Liberate intelligences.  To what end?  To none in particular.  Liberty is and end in itself.  To be free is, in all things, to reach the end of whatever that may be.  Intelligences are liberated to do that for which they are destined: the truth, the truth of each individual, the truth around which we can all be reunited in peace.

We do not support any particular group.  Our only club is the human race.  We do not defend anyone’s interests, much less our own.  Quite the contrary, we try to spread protection to those who are still, or who will always be, unable to defend their own rights themselves.

Why do we choose to speak up?  We have not chosen to feel the weight of the responsibility which affects all men, nor the duty to speak of it.  We only fear one thing: that posterity accuses us of denying help to a civilisation in danger.  Woe betide us should we remain silent! 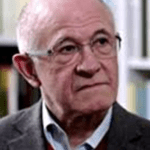