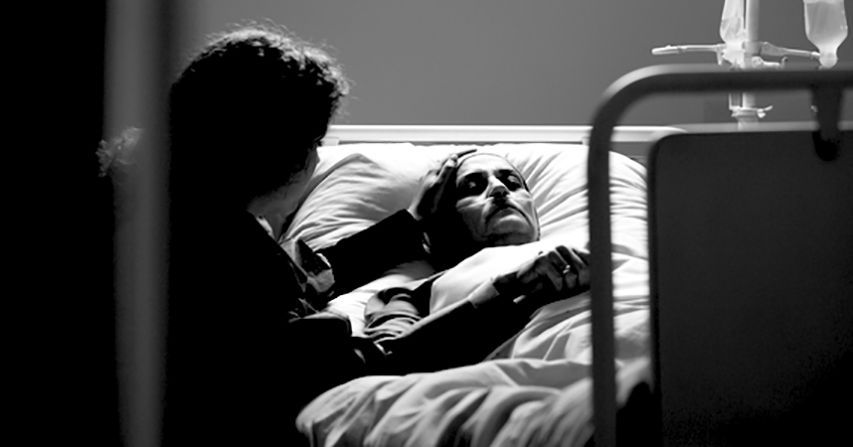 One of the arguments we hear is that assisted dying will bring down the numbers of violent suicides. It will provide a more peaceful death to patients in unbearable suffering who would otherwise have violently killed themselves. For other patients, the mere option of assisted dying (even if it will never be effectuated) is said to be a reassuring thought that will keep them from killing themselves.

In the Netherlands, assisted dying gradually became available for patients commonly considered to be at risk of committing suicide: psychiatric patients, people with chronic illnesses, dementia patients, and elderly people without a terminal disease. But instead, the suicide numbers went up: from 1,353 in 2007, they went up to 1,811 in 2019, a rise of 33.8 per cent. In surrounding countries, most of which have no assisted dying practice, the suicide numbers went down. Germany, with a population much like the Dutch in terms of age, economy, and religion, saw its suicide numbers decrease by 10 per cent in the same period.

One hypothesis I increasingly accept as an academic and as someone who worked for almost ten years in monitoring and reviewing assisted dying cases for the Dutch authorities is the normalising effect that legalising assisted dying has had on the general population. We already know from the literature that when one person takes their own life, it can be a catalyst for others. Indeed, there are over 50 peer-reviewed studies reaching the same conclusion in what has been dubbed suicide contagion, copycat suicides or the Werther Effect. Not without reason, and based on advice from the World Health Organisation, the media go to great lengths to censor details that could trigger further suicides. Unfortunately, the same can’t be said about their carefulness when reporting assisted suicide stories, the great majority of which express an ill-informed and naïve sympathy for assisted dying.

The Netherlands should act as a cautionary tale to those in power in the UK. Like many of the current supporters of assisted dying, I used to believe that it was possible to regulate and restrict killing to terminally ill mentally competent adults with less than six months to live. I also thought that regulating suicide and death in this way would curtail those tragic cases where someone ends their own life. I was wrong. If there is one thing I learned in my country, it is that legalising assisted dying will not constrain the numbers. Deep down, many campaigners consider the legalisation of assisted dying for terminal patients merely as a stepping stone towards further liberalisation. Take Canada as an example. Soon after euthanasia was legalised in 2016, right-to-die lobbyists contested the limitation to the terminally ill. Not without success: in 2019, the Superior Court of Quebec ruled that such a limitation is ‘unconstitutional’ and that euthanasia should become available to any patient, whatever their life expectancy. As for the Netherlands, a Private Member’s Bill is making its way through The Hague that would extend killing to any person of 75 years and older.

Again, it may be reassuring to some that they will have access to an assisted death. But legalisation also conveys a cynical political signal: some people may be right if they no longer want to exist. In the Netherlands, I have witnessed a growing portrayal of death as the most effective and dignified remedy to unbearable suffering. Not only has this led to more assisted deaths, but it may well be one of the causes of the increased suicide numbers. This matters to the UK, because your number of suicides is roughly 3.5 times the Dutch level. According to your ONS, in 2018 there were just over 6,500 suicides. Even a modest percentage increase could add dozens if not hundreds to these figures, and this seems a risk too far.