Kevin Duffy, the former director of an abortion multinational who is now trying to end the business 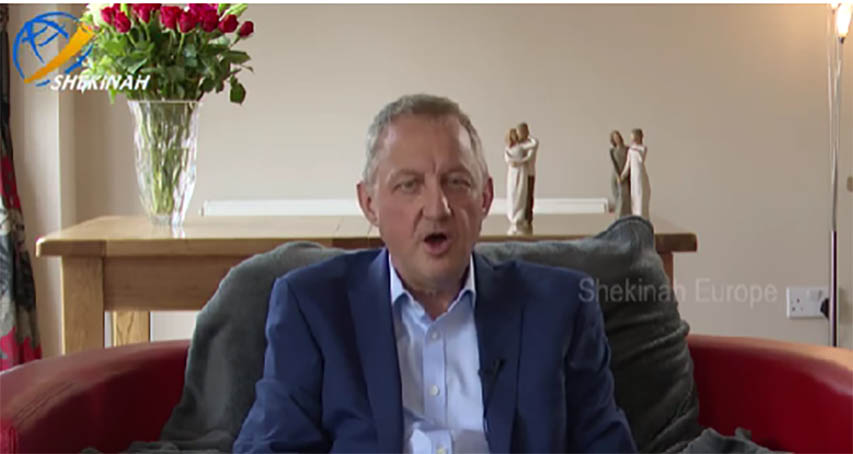 A former international abortion company worker, now an advocate for life, has been appointed Executive Director of the Society for the Protection of the Unborn Child (SPUC).

His name is Kevin Duffy and for six years he was director, consultant and responsible for the development of abortion centers in Africa and Asia with the multinational Marie Stopes International (MSI), now called MSI Reproductive Choices.

From the organization they have announced their appointment and have advanced that “his unique vision and experience will help ensure that full legal protections for unborn children are restored.”

During her time at MSI, she admits that she always knew that abortion took a person’s life. “But at that time I was relying on the belief that women would have abortions regardless, so it was better that they be carried out, in hygienic and safe conditions,” he adds

As the person in charge of the centers, he was able to observe many abortions performed and, as he confesses, occasionally thought: “When I entered the room, there were four people present and now there are only three.” It was when the multinational he worked for began promoting self-administered homemade abortion drugs that Duffy began to part ways with MSI and question their motives.

“Across the abortion industry, there have been and are many reports raising concerns that an increasing number of women are having incomplete abortions at facilities after self-administering abortion pills they had purchased at local pharmacies,” she says.

It was in March 2019, when the manager parted ways with MSI for good, after receiving the news that women in the United Kingdom could obtain abortion pills through the post. As a result of an investigation carried out by himself, they discovered that 26 packages of these drugs had reached women who did not exist. “Women are not being well cared for and essential clinical assessments are being missed. They are left to manage removals on their own at home, and without follow-up care. This is a far, far cry from the comprehensive and safe abortion care that the abortion industry claims to provide,” she says. At the end of her time in the abortion service, she decided to walk away from the business completely. “I decided to put my knowledge and experience at the service of the pro-life movement,” he says. He is convinced that “the false narratives of the abortion industry” that claim to ‘care about women’ “can be defeated.” “Working inside abortion giants has exposed me to the violent nature of abortion and the cold, callous ways patients are treated,” she says.