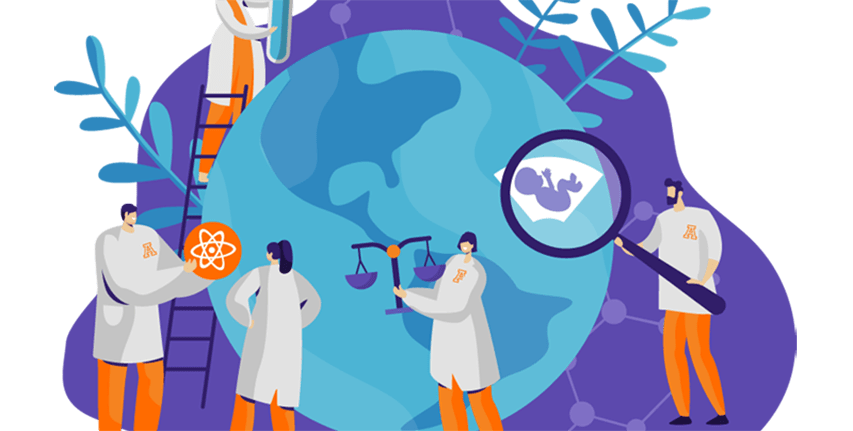 The controversial issue of frozen human embryos in the UK (see HERE), which are overflowing the storage capacity of fertility clinics (see HERE), poses a new challenge to the government’s plans, which it intends to expand from 10 to 55 years is the maximum term to keep cryopreserved embryos and sperm. The initiative has yet to be approved by the British Parliament.

An article, published in the British newspaper BBC News on September 7, 2021, ensures that the project has been approved by the UK Department of Health. The President of the British Fertility Society, Dr Raj Mathur, has welcomed this news, stating that “extending the time limit increases the ability of all our patients to make reproductive decisions.”

From a bioethical perspective, this decision is, in our opinion, contrary to the dignity of the human embryo, which is thus subjected to unworthy conditions.

Regarding the postponement of the deadlines for frozen sperm, it may be related to the reduction in the number of donors due to the removal of their right to anonymity.

As we have stated on previous occasions from the Bioethics Observatory, the production of surplus embryos in assisted reproduction techniques, their elimination or cryopreservation represent a serious attack against the human dignity of the weakest.

Finally, it would be necessary to assess whether this measure would open the door for other countries to extend their deadlines to keep the embryos frozen. In almost all of them, this period does not exceed 10 years.