Interview with the president of the Jérôme Lejeune Foundation 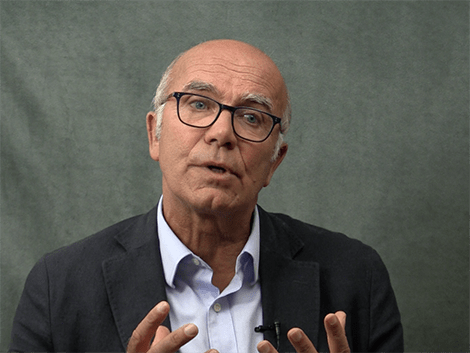