In defense of the human embryos 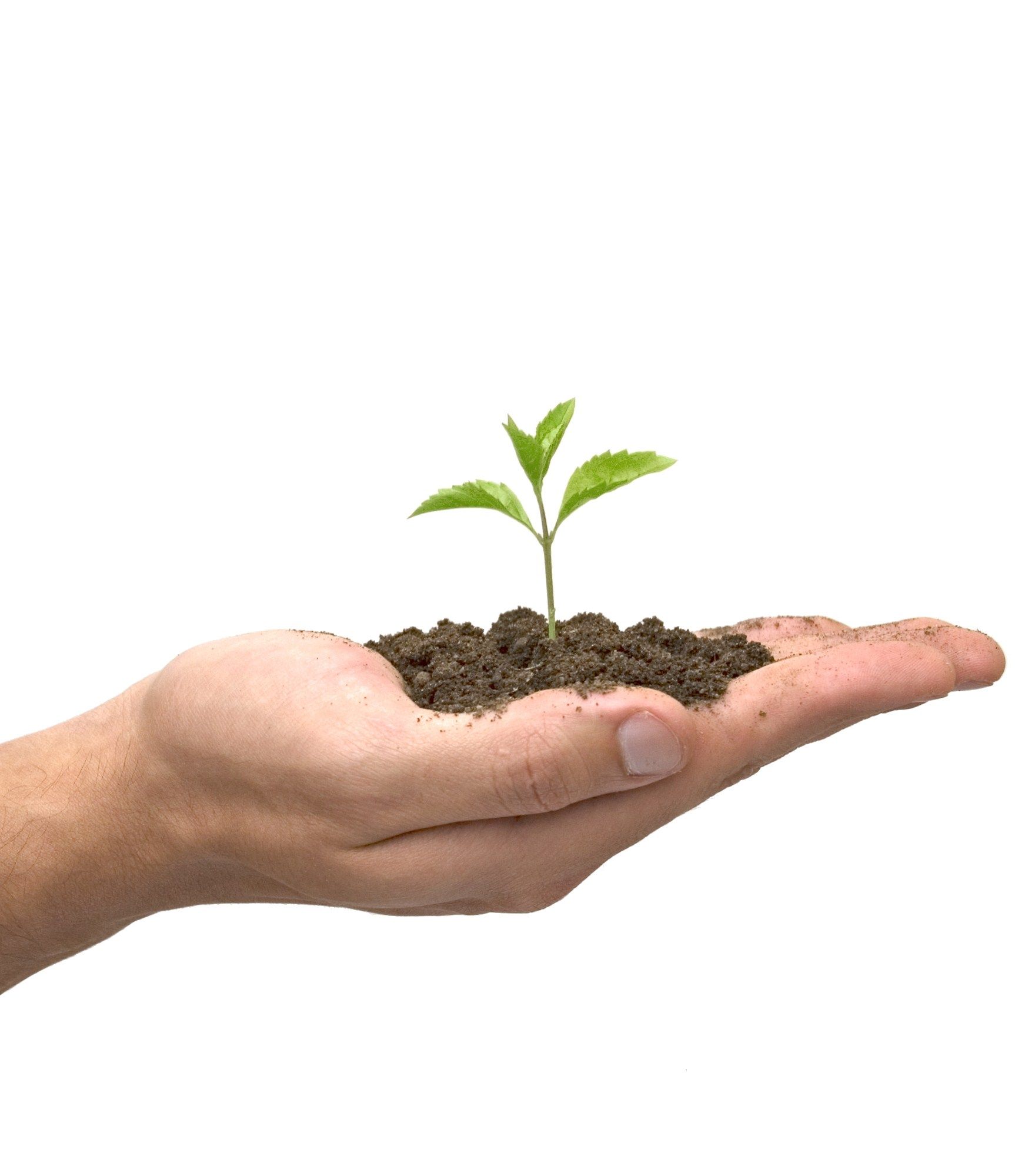 Fertilization of gametes gives rise to a zygote, a new biological organization with the genetic characteristics of the human species. Therefore, the human zygote is the first corporal manifestation of a human being. Fertilization is the unique event with tangible biological meaning that marks the frontier of the beginning of the human life. The term human embryo refers to the early stages of growth and differentiation from fertilization to the eighth week of pregnancy. Thus any biological entity with a human nuclear genome that has the potential to develop up to, or beyond, the stage at which the primitive streak appears, and has not yet reached 8 weeks of development since the first mitotic division must be considered an embryo. After that point in time, it is termed a fetus. It follows that the biological organisms obtained by transferring a nucleus containing the genome of an adult cell into an enucleated egg are included in the embryo definition, and are designated as such in the current scientific literature.

The development of human life through the embryonic and fetal stages must be considered a process in continuity. This unified development occurs in ways and directions that are distinctive of human beings. Fertilization marks the beginning of the biological existence of a human being that undergoes a process of development. Therefore the human embryo, at every stage of development, must be considered a human being with potential and not just a “potential human being”. At every stage of development, the individual human embryo is preparing for subsequent stages so that, under the right circumstances, he or she is able to progressively replace primitive patterns of functioning with ever more differentiated patterns and to integrate them into complex systems that are interdependent.

The interest on the Embryonic stem cells

Stem cells are cells in the body that are able, to varying degrees, to multiply continuously in the right conditions and to develop into different types of specialized cells. During recent years some scientists have been working on techniques to derive human embryonic stem cells (hESCs), by means of a process that usually destroys the “donor” embryos. A five-days embryo, at the late morula or at the blastocyst stage of development is normally the source of hESCs. According to widely accepted terminology, cells are considered to be “totipotent” if they are able to develop as an organism, “pluripotent” if they can give rise to any type of cell in the body and “multipotent” if they are able to differentiate into a more limited range of cell types. The blastomeres in the early embryo, up to the 16 cell stage, when even separated, are totipotent cells since they may have total capacity to develop a human body, and must been treated as embryos.

Interest in hESC lines has arisen mainly because of their proposed usefulness as a source of cell lines which can be maintained in vitro to be utilized as a simple base material for possible therapeutic or diagnostic purposes in regenerative medicine. The main goal would be the replacement of damaged tissues and organs in the body by means of tissue engineering and implantation of appropriate cell lines, eliminating the cause of a degenerative disease. Although hESC have been widely used for experimentation during the last years so far they yielded no successful therapies for human conditions. Nevertheless there are huge economic interests behind the embryonic stem cells use.

Embryonic-stem-cell lines must be excluded from patentability

Early blastomeres can give rise, under the proper conditions, to an embryo. These cells can be directly extracted from living embryos, without any special treatment. Thus they are living parts of embryos. It is most questionable that a cell extracted from a living body can be considered as a patentable invention. In addition, it must be understood that the use of the embryos with therapeutic aims implies the destruction of the embryos, that is to say, the destruction of human lives at their earlier stages. The question that arises is whether it is morally acceptable to use something which was obtained by morally unacceptable means, in this case the destruction of human embryo.

After more than 10 years of use, the hESC lines have provided no regenerative medicine result neither they have led to any significant advance that could be introduced for therapy or diagnosis of human illness.

This is best illustrated by the registry of world clinical trials in the field of the Regenerative Medicine using different types of stem cells. This registry can be consulted in https://www.ClinicalTrials.gov. Currently (17th june 2011) 108,910 trials are registered in 174 countries at different degrees of development. Among them they are included 3,463 trials that employ adult pluripotent stem-cells or pluripotent stem-cells (iPS) with projection towards the therapy of more than 75 diseases. Of the 11 entrances with hESCs in this registry, no one corresponds to clinical tests; they rather are aimed to strategies for obtaining or modifying established cellular lines obtained from hESC. It is clear that human embryonic stem cells research is being abandoned in order to embrace different sources of stem-cells to be used in development of therapies, which are more efficient and ethically acceptable.

Scientific and technological progress should always be guided by respect for the intrinsic dignity of all human beings, the intention to contribute to the common good, and acknowledgment of the finite human condition.

The use of adult stem cells or the more recent technology of cell reprogramming generating induced pluripotent stem-cells (iPS) offer significant possibilities for regenerative medicine that enjoy wide acceptance both on scientific and ethical grounds. Cell-lines or inventions derived from these sources can be patentable since they not involve destruction of a human life.

Although the genetic reprogramming to obtain induced pluripotent stem-cells (iPS) is still imperfect it is the way of more correct investigation from the scientific and ethical point of view. These cells, that do not imply any risk for the donors (adult) and are pluripotent –not equivalent to embryos- and offer the best perspective of biomedical applications.

This text was signed in June 2011 in support to the opinion of the Advocate General of the Court of Justice of the European Union, Mr. Yves Bot in Case C-34/10.