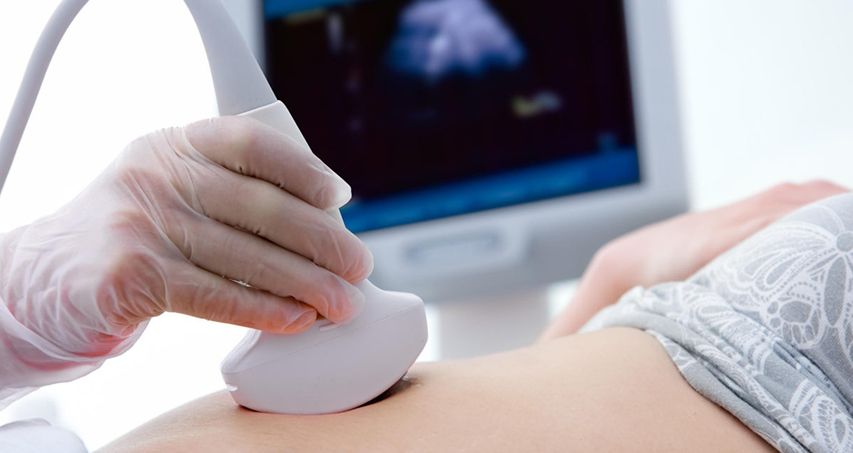 The Hungarian Minister of the Interior, Sándor Pinté, has signed a decree amending the Law on the protection of fetal life in the Central European country. The ministerial brief has added a new requirement to the abortion request form.
The novelty is that, from now on, women who want to end the life of their child in the womb must present a document issued by a gynecologist certifying that they have been presented with a clear “identification of the vital signs of the fetus” reported Mandiner, a Hungarian political news site, according to Hungary Today.
“Fetal vital sign identification” basically means listening to the fetal heartbeat. This means that, under the regulations in force from September 15, abortion in Hungary will be subject to women who want to have it hearing the heartbeat of their unborn children first.

Telex, a Hungarian media, has written to the Ministry of the Interior asking if this is how doctors should act in the future. The Ministry responded by revealing that the College of Health Professionals had adopted a new guideline on the determination and classification of the risk of a live intrauterine pregnancy.

“Research shows that almost two-thirds of Hungarians associate the beginning of a child’s life with the first heartbeat. Heartbeats can be detected early in pregnancy using modern tools, and the guidance recommends a fuller range of information for pregnant women,” the statement reads

Prime Minister Orbán government, which began its fourth consecutive term in April, has been characterized by promoting policies in favor of birth and the family, dedicating 5% of the country’s Gross Domestic Product (GDP) to policies that promote the family. The Hungarian Government has launched measures such as concessional loans for parents or a 100% tax refund for families with children.

Now the Hungarian government is also taking a decisive step to put an end to the tragedy of abortion. Current rules in Hungary allow abortion up to the 12th week of pregnancy, with the introduction of this rule, mothers will be able to listen to their child’s heartbeat before deciding on abortion. Without a doubt, life still means a lot in Hungary and One of Us applauds this support and help to the women in their motherhood and the protection to the human being unborn,  but alive . Because women deserve to know and hear how their children’s hearts beat. The pro – abortion press and lobbies has already described this decree as an obligation to women , as if knowledge of the truth had to be hidden from mothers . Not everything is right  to justify abortion.