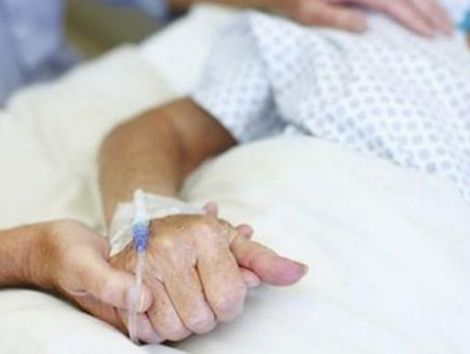 Public Consultation on a draft revised version of the International code of medical ethics
May 19, 2021
Search
Categories
Recent Posts
Go to Top