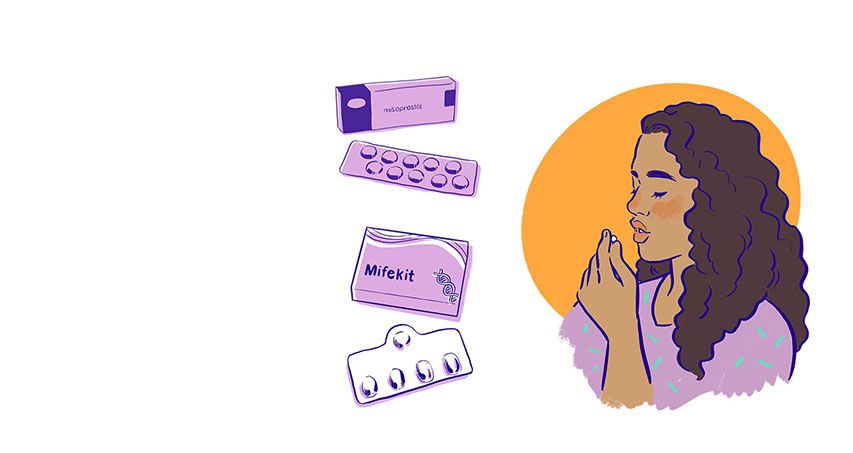 The United States is preparing for what could be the biggest pro-life victory in the country since 1973. And the time is approaching for the Supreme Court to rule – possibly this summer – on the possible annulment of Roe vs. Wade, the sentence favorable to abortion that establishes jurisprudence on this phenomenon in the country.

Republicans are preparing actions to restore the meaning of life to health providers and limit reproductive medicine services. Up to 26 states are preparing for that eventuality that seems to be about to happen. Some states under the control of the Democratic Party, such as Connecticut, however, are governmentally organizing a counter-campaign.

The Connecticut House of Representatives recently passed a bill spearheaded by Rep. Matt Blumenthal that will transform the state into a legal abortion hotspot. The measure, H.B. 5414, would prohibit state courts from applying another state’s sanctions against someone who performed or facilitated an abortion that is legal in Connecticut.

The same rule also broadly prohibits state authorities from complying with another state’s request to investigate, punish or extradite people for providing reproductive health services. The post Roe vs. Wade in the United States and the Democrats try to find legal tricks to shield the culture of death wherever they hold political power.

The Connecticut legislation seeks to neutralize the pro-life standard. State legislators today face a fundamental problem: States, as a general rule, enforce the decisions of the courts of other states. If a Texas court enters a $100,000 judgment against a defendant who flees to Connecticut, he will expect a Connecticut court to enforce that judgment. If the defendant fails to pay, Texas could even expect Connecticut authorities to take coercive legal action, for example by seizing the defendant’s property in the state. That is developing legal coverage for babies in the wombs of their mothers, who want to abort. A Missouri proposal, for example, would allow private citizens to sue anyone who has performed or facilitated an abortion on a Missouri resident, even if it was done in another state. Oklahoma also passed a criminal law that subjects doctors to 10 years in prison and a $100,000 fine for performing an abortion.

Connecticut now has a general goal of prohibiting penalties against anyone who has performed, facilitated, or obtained an abortion that is legal under the laws of their own state, even if the abortion occurred in another state.