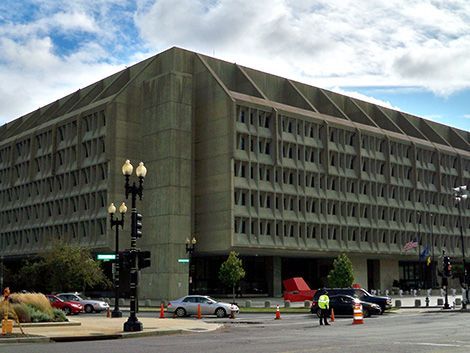 On Friday, the Trump administration finalized a new rule to protect doctors’ right to object to abortion and “gender reassignment” operations. The rule clarifies that bans on sex-based discrimination do not include gender identity or abortion. The Department of Health and Human Services (HHS) said that its final rule eliminates portions of a 2016 regulation that had inappropriately expanded the definition of sex discrimination. The department said certain language in the 2016 rule “exceeded the scope of the authority delegated by Congress.” “HHS will enforce Section 1557 by returning to the government’s interpretation of sex discrimination according to the plain meaning of the word ‘sex’ as male or female and as determined by biology,” the announcement said.