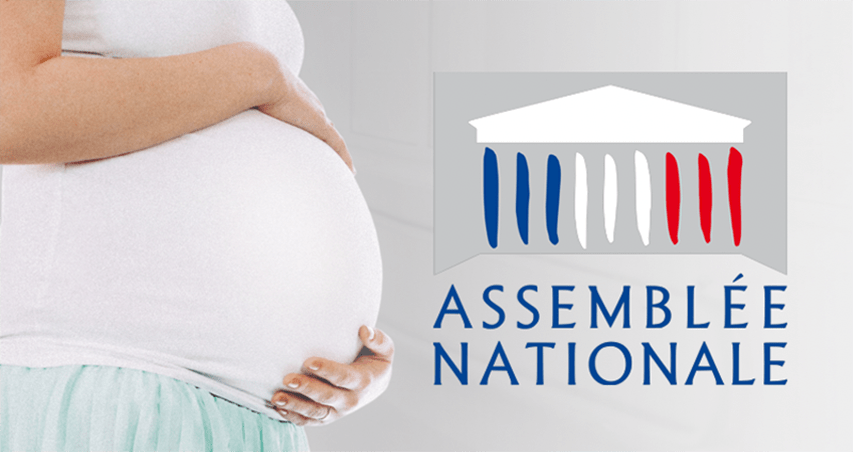 On November 30, 2021, the National Assembly, at second reading, approved a bill to extend the legal time limit for abortions from 12 to 14 weeks. The clause guaranteeing conscientious objection by health workers was, however, saved.

The text had already been approved by the National Assembly in October 2020, but was subsequently rejected in the Senate in January 2021.

Of the 577 deputies, 123 were present for the vote on Tuesday evening. The text was approved by 79 votes in favor, 36 against and one abstention. In the future, midwives will also be allowed to perform surgical abortions, which are currently reserved for doctors.

In addition, the minimum period of 48 hours between psychosocial counseling and the appointment for an abortion, as provided for by law, will be abolished, without being replaced.

Those who opposed the bill have nevertheless won a small victory: the elimination of the conscience clause specific to doctors and medical personnel was withdrawn from the text.

Resistance to removing the specific conscience clause has come mainly from the medical profession itself and professional associations such as the National College of Obstetrician Gynecologists of France (CNGOF).

“The later an abortion is, the more dangerous it is and the more it is psychologically difficult for the women who resort to it,” he explained.

“Let us not forget that extending the period for abortion is a nightmare for doctors who have to perform an abortion. At 16 weeks of amenorrhea, or at 14 weeks gestation, the fetus measures approximately 120 millimeters, its head is ossified. To get it out, you have to dismember the fetus and crush its head. It’s unbearable for a lot of professionals,” he explained.

And yet Professor Nisand makes no secret of his support for abortion. But he still affirms: “All the arguments that parliamentarians present to extend the deadline are false.”

Before the law is definitively adopted, the text must go through a new reading in the Senate. It remains to be seen whether the amendment will be implemented during the current legislature. In the meantime, many pro-life associations are scrambling to try to deal with this worsening of the law, which further spreads barbarism in our society.