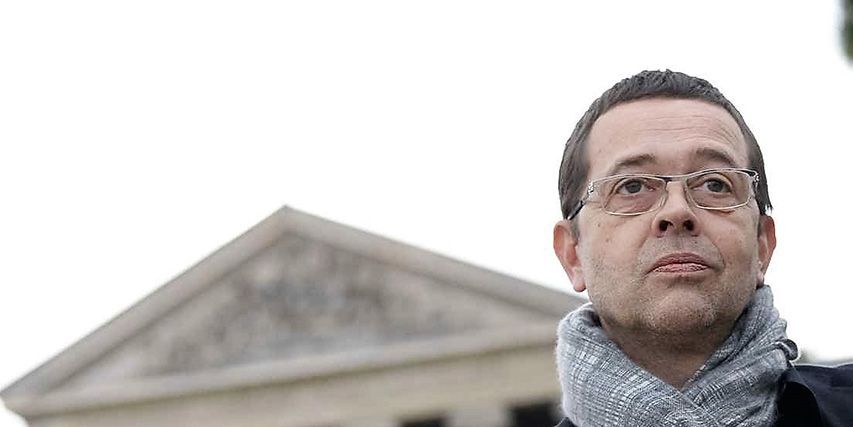 On Monday, June 29 the State Council confirmed the decision of the national disciplinary chamber of the Order of physicians in France, upheld the removal of the medical license of Dr Nicolas Bonnemaison for intentionally breaking the law by lethally injecting a patient. In October 2015, Bonnemaison was found guilty and given a two year suspended sentence for deliberately killing an 86 year-old woman. He was originally prosecuted for seven counts of intentionally killing patients, but the court acquitted him on the six other charges. According to The Local Bonnemaison also lost his medical license:

Bonnemaison, who has been struck off the medical register, was accused of “poisoning particularly vulnerable people” — five women and two men who died between March 2010 and July 2011 soon after being admitted to the hospital in the southwestern city of Bayonne where he worked.

In April 2019 The European Court of Human Rights ruled, in an appeal by Nicolas Bonnemaison, a French doctor who was convicted in 2015 in the death of a patient and acquitted in the alleged deaths of six other patients, cannot be reinstated in his medical practice. Bonnemaison was convicted of intentionally killing his patient by lethal injection.