France approves abortion up to the moment before birth 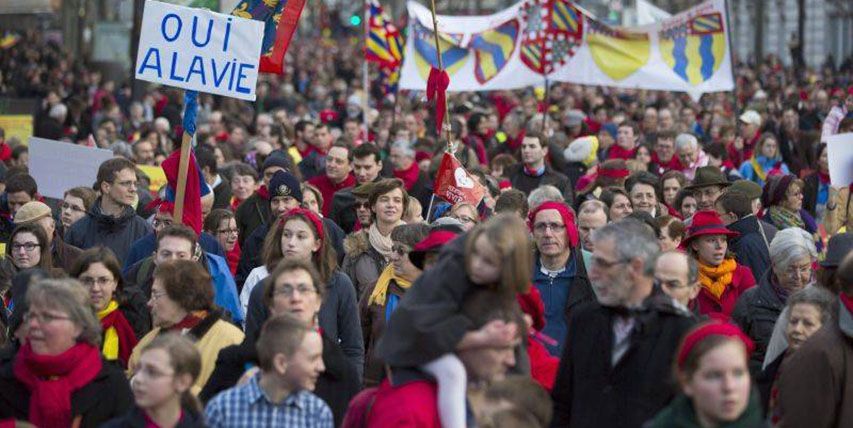 The French Assembly has passed – with unusually low turnout – a new law that allows French women to dispose of their unborn child just before giving birth, one more step towards outright infanticide.

“This is the way by which civilizations die, die and the genius of peoples is annihilated”, declared, in reaction to the law, the Bishop of Montauban, Bernard Ginoux. It is only necessary to allege “psychosocial anguish” -that is, anything- so that, with French law in hand, an abortion can be performed on a viable and healthy child up to the moment of delivery. I imagine that abortionists, on this occasion, will not pretend that it is just a “mass of cells” without humanity, as if passing through the uterine canal works the strange magic of turning it into a human being in a few seconds.

The West is thrown into the race to complete that Culture of Death that John Paul II spoke of and that no longer finds hardly any resistance in his wildest proposals. And France is the heart of Europe, a pioneer on this perverse path. In France, the artificial insemination of lesbian and single women, the creation of transgenic embryos, that is, the genetic modification of human embryos for therapeutic reasons (known as drug babies) and the creation of chimeric human-animal embryos through insertion of human stem cells into animal embryos.